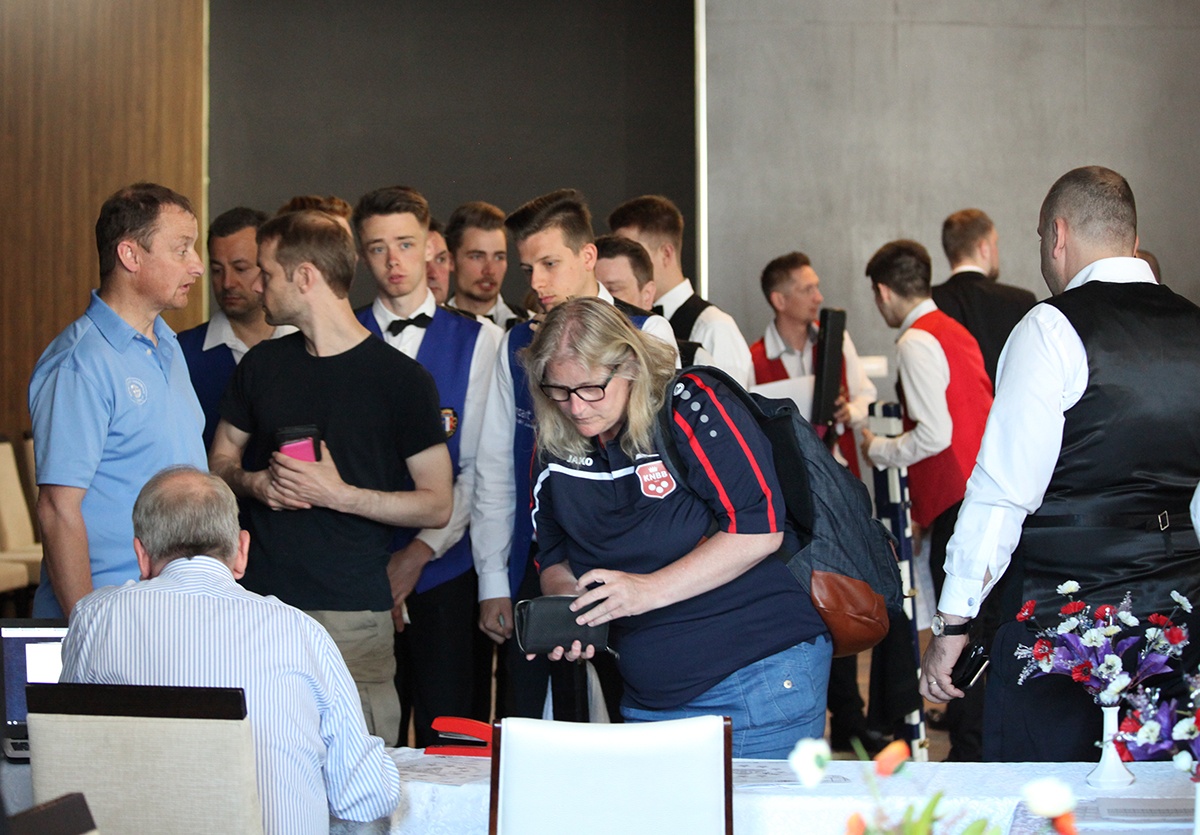 The 6 Reds competition has started in earnest today, with all players in action on the newly installed Star tables.

Shachar Ruberg of Israel managed to restrict his opponent to just 5 points in his opening four frames in Group P, which Welshmen Andrew Pagett and Darren Morgan kept their opponents almost as quiet, allowing just 8 and 13 points past them in their opening matches. Several other players ran out 4-0 winners in their initial encounters too.