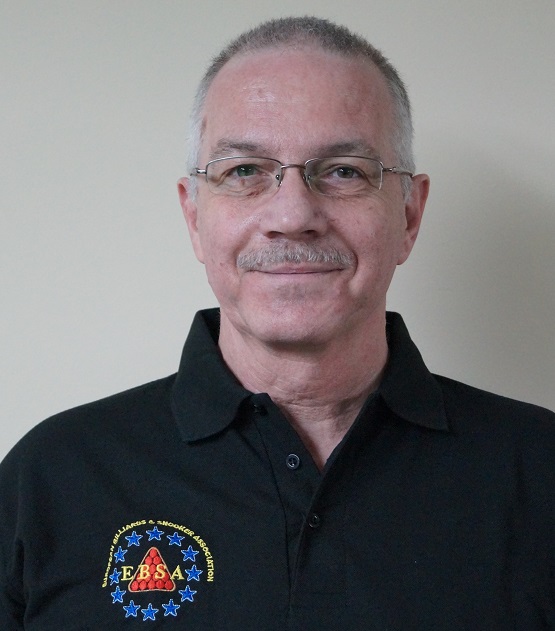 Bogdan is also a qualified Referee and has refereed major EBSA and IBSF finals, as well as some Quarter Finals at World Snooker Tournaments, such as Paul Hunter Classic or the Gibraltar Open.

He has refereed at WST Q School Tournaments and at several World Snooker Qualifiers such as the German Masters and International Championships.