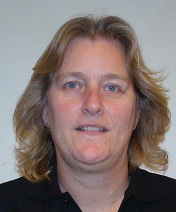 She regularly participates in European and World Championships. She already coached volleyball youth players for a couple of years. Furthermore she is a member of the Federal Council of the KNBB (Royal Dutch Billiards Association). As a coach she wants to enlarge interest in Dutch snooker in general and bring Dutch snooker to a higher level, especially with the youth.