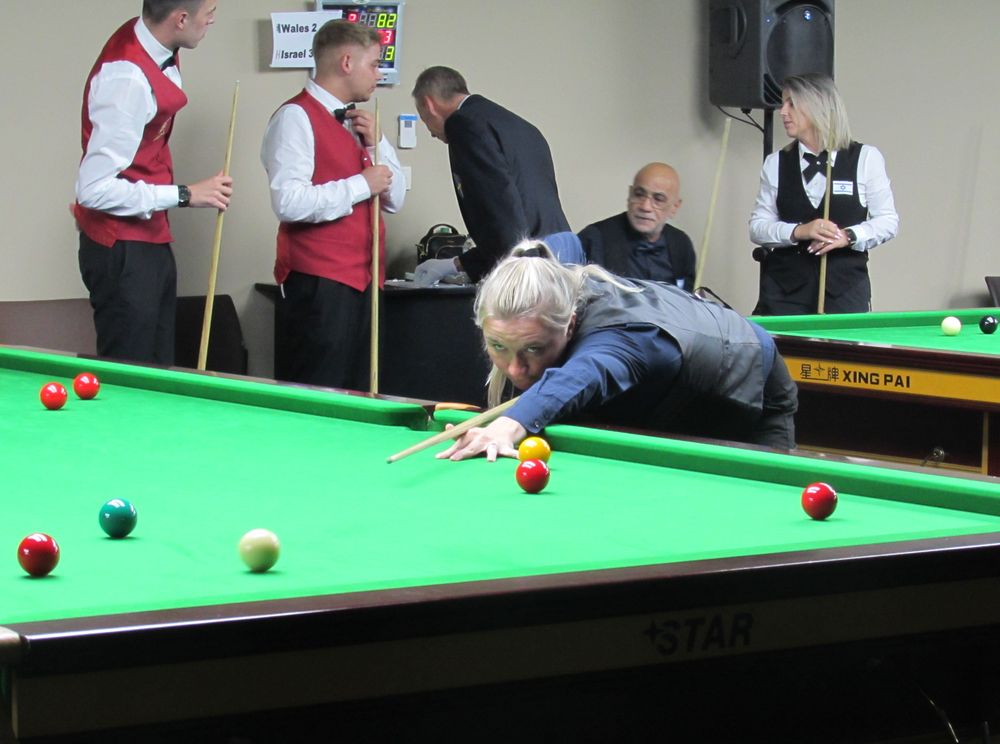 The quarterfinals of the Women 2021 EBSA European Snooker Championships are being played this Thursday afternoon best of 7 frames at Albufeira’s VidaMar Resort Hotel Algarve.

Also the Seniors event quarterfinals are simultaneously on the run, with both events with the semifinals scheduled to be played immediately after, at the 5 p.m. session of the tournament that started October 2nd at Salgados. The matches are being played best of 5 frames.

The final of Women event will be played also best of 5 frames on Friday October 15th from 1 p.m..

This Thursday afternoon brought still the beginning of the Teams events, with the Men’s round-robin matches to be played from 1 p.m. but also at the 3 p.m. and 5 p.m. sessions.

In this event, all the 5 frames are played – 4 singular clashes between players and one in pairs (frame 3) being played Scotch Doubles system (alternate shots from both competitors of the same team).