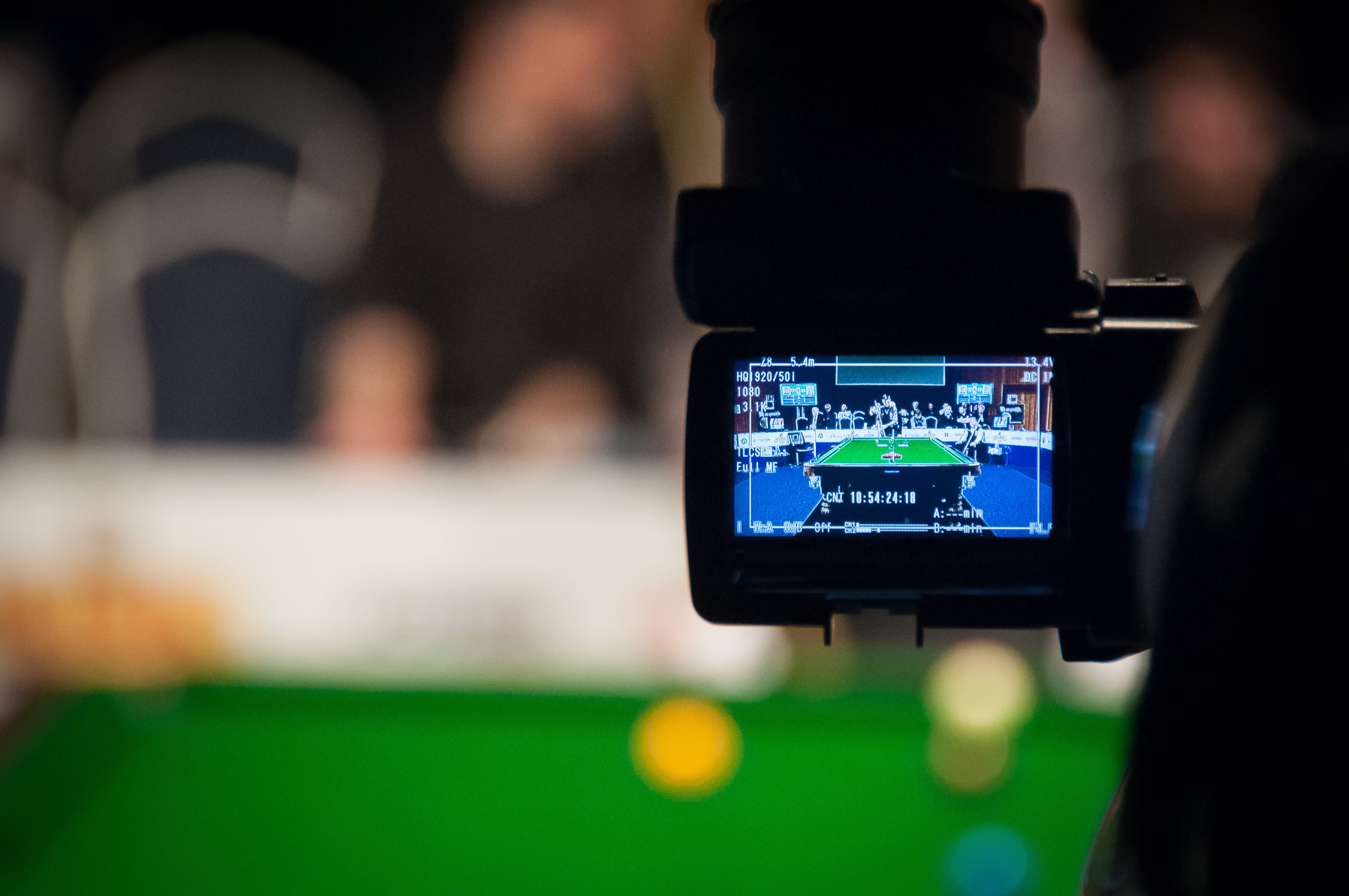 The 6 Reds Qualifying tournament will take place this next Sunday 29th at the Dolmen Resort Hotel, in Malta, with 20 players battling for a place in the World Championships of this snooker’s variant.

The distribution of the players through the Groups, schedules and timetables of the matches is now available in this same EBSA website, and also in the hotel that hosts the competition, in St. Paul’s Bay.

The tournament will take place with four groups of five players. The two first from each group go through to knockout stages (matches played best of seven frames), and four players from this 6 Red Qualifying in Malta will win the visa for the World Championships, scheduled for Sangsom (Thailand), the next 7th to the 12th of September.