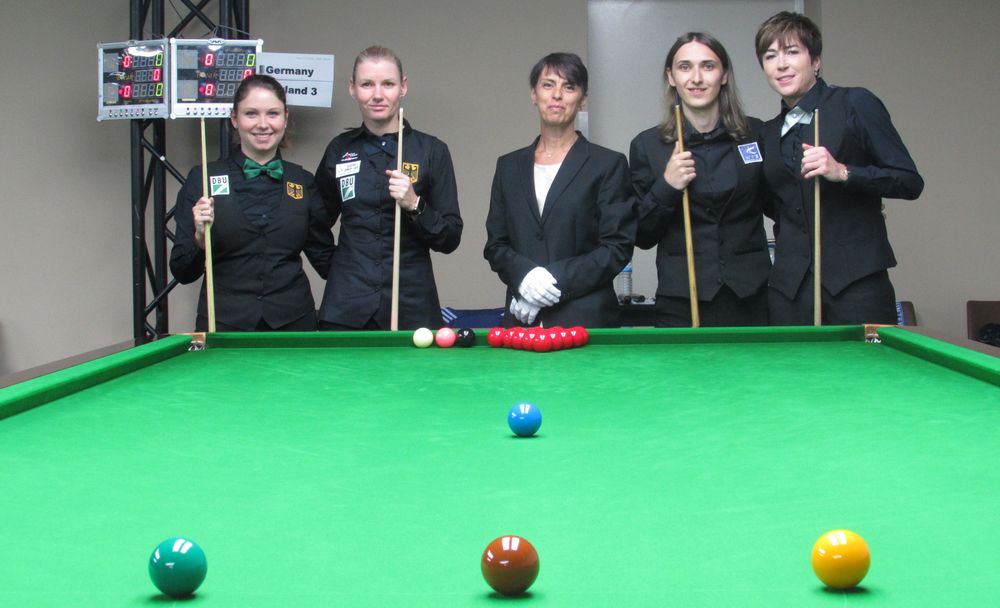 The semifinals of the 2021 EBSA European Snooker Championships Teams events (Men, Women and Seniors) are on the run at Albufeira’s VidaMar Resort Hotel Algarve.

Ireland battling Northern Ireland in Seniors semifinals – being played best of 7, like Men Teams event semis – and a clash between Wales and Russia in Men Teams are some of the more interesting matches to follow.

Belgium facing France – with Belgian Julien Leclercq playing for his own country in his 29th match in 4 events at the 2021 EBSA European Snooker Championships (runner-up in U18 and U21, played also the Men/Mixed event) in the other Men Teams semifinal, and Scotland taking on Malta at Salgados on Seniors semis also are enough reasons to pay a visit at Salgados at this last decisions day where 12 more medals are already booked for this 6 semifinalists teams.