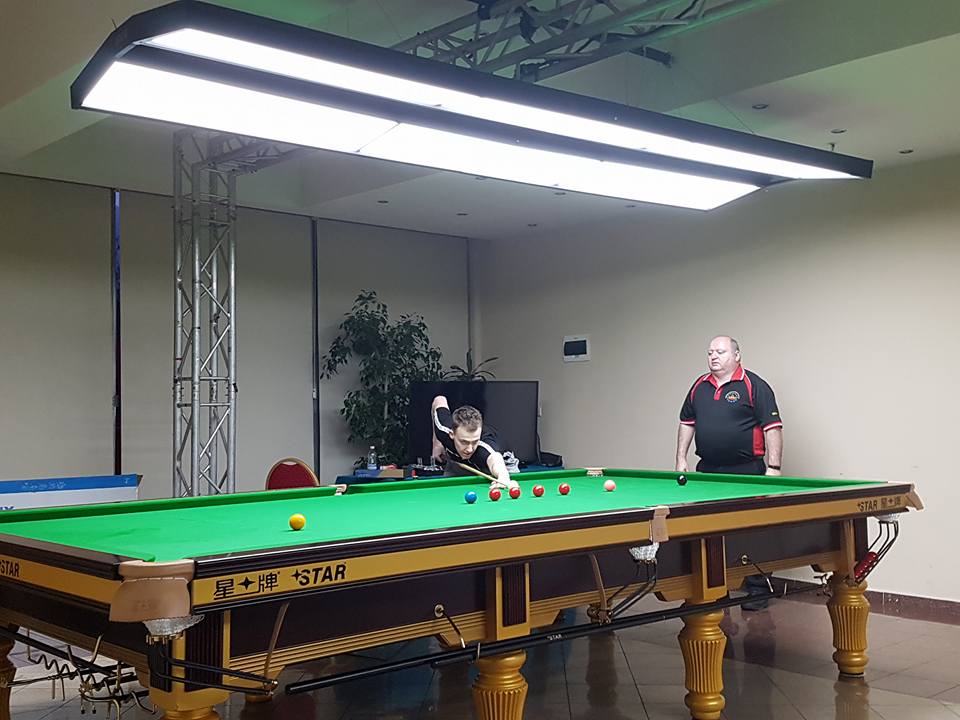 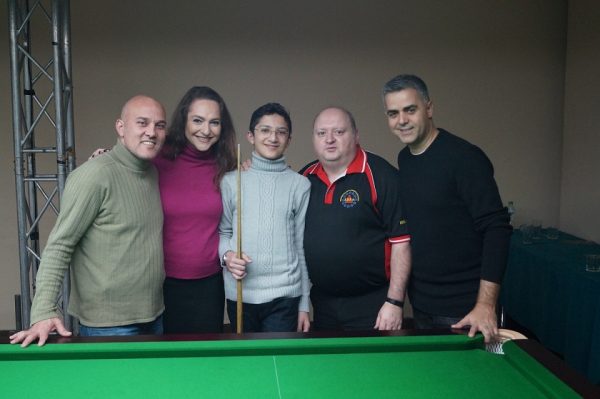 Omer Rabi and the 2017 European Men’s runner up Andres Petrov from Estonia. PJ worked with both players on improving their break building, Safety, Long Potting and Cue Action.

During the 2018 EBSA Snooker Championships in Sofia, EBSA head Coach PJ Nolan and his assistant Bratislav Krastev will conduct cue zones for the players and the sheet to book is in the Tournament office. Coaching is free of charge from 10am until 2pm on the following dates: February: 11th, 12th, 13th and 14th.

On the 8th, 9th and 10th a coaching courses is being held from 10am and 5pm with Bratislav Krastev. The Cue Zones will be also be available at night from 5pm to 7pm on the above dates with PJ Nolan