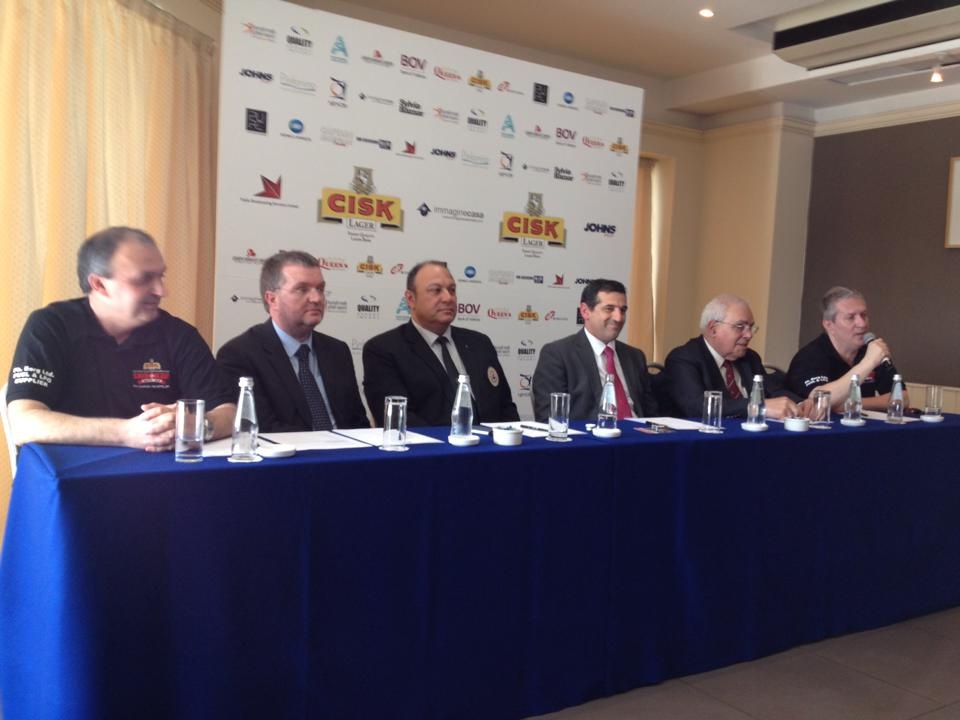 Cue sport, with all his variants, is one of the ten sports selected by the IOC Comitee to choose two and became an olympic sport in Tokyo-2020 Olympic Games, confirmed this monday the general secretary of World Confederation of Billiard and Snooker (WCBS) and president of European Billiards and Snooker Association (EBSA), french Maxime Cassis, in a press conference that took place in the stage event of U21 European Snooker championships, in Malta.

«The path is rough and long, but we have the dream to get there», said Maxime Cassis, in the presentation of the European Teams Snooker Championships, which will start next Friday at the Dolmen Resort Hotel, at St. Paul’s Bay, in three categories: 36 teams (two players each, playing best of five frames) competing in men’s contest, ten doubles in women’s contest and another 25 pairs of players more than 40 years running for the Masters European title.

The maltese minister for Sports, Chris Agius, and the president of the Malta Billiars Association, Frans Bugeja, welcome all the participantes, and event director, Simon Smith, congratulated the maltese organization for this Europeans.

Maltese star’s Tony Drago, former world number 10 in World Snooker ranking, and defending men’s team champion Alex Borg (won with Duncan Bezzina in Romania, in 2014, and will repeat the dosis this year) promised to try to give some more joy to their country, and betted on Brian Cini (Drago’s partner in men’s teams contest, in which Malta has seven teams) to shine in the individual European Championships, that ends thursday.