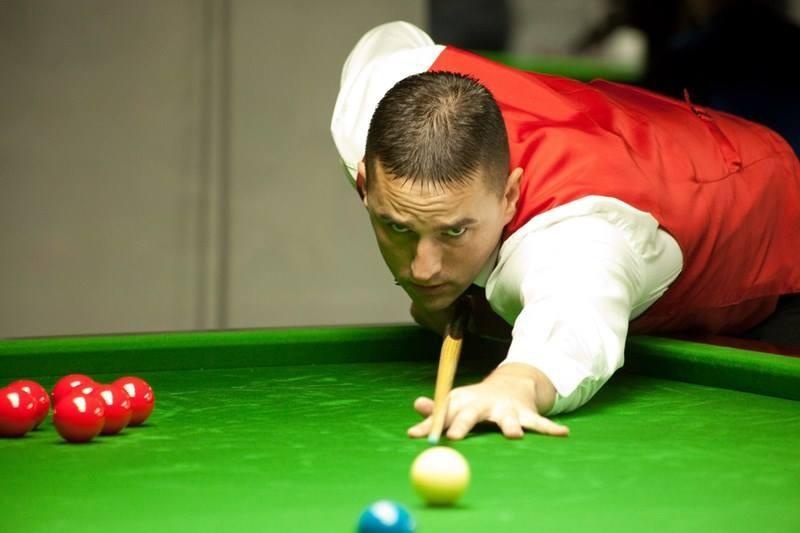 Maltese Alex Borg and Welshman David John are the only two players to have twice won the European Snooker Championship in the previous 23 editions of this event.

Both of them came to Wroclaw thinking about getting a triple crown in the 2016 EBSA Men European Snooker Championships.

David John has already lifted the trophy on Polish soil when he beat Scotsman David McLellan by 7 frames to 2 in Kalisz 2002.

The following year he got hisa second win defeating fellow countryman Andrew Pagett in Bad Wildungen (Germany) by 7 frames to 3 in a fascinating match which included eight breaks of over 70.

The 31 years old player from Bridgend who usually practices at the Ogmore Vale Con Club still retains a high level of ability and he is determined to succeed again this year.

«I still think I can do it again but I’m not as fit as when I was 17 and 18 years old when I won previously. Michael Rhodes and Michael Judge are among the strongest of a bunch of very worthy and respectful players who can do it too» David John told us.

13 years after his last European win, life has changed a lot for David John: he’s engaged to Cerys and has his priceless three years old daughter Mali fulfilling his life and also demanding  his attention.

«I have a job in a database company and generally leave work around 3 p. m. I can only practice snooker for three or four hours on Tuesdays, Thursdays and Saturdays. I miss the days when I use to play snooker everyday», he said.