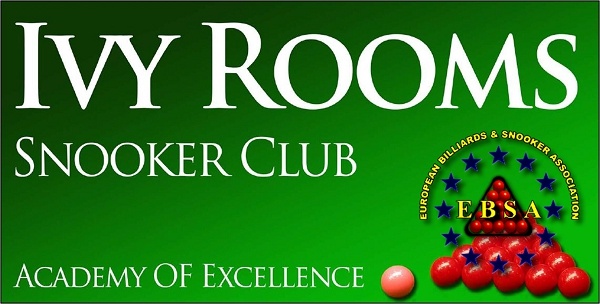 The Ivy Rooms Snooker Club in Carlow in the Republic Of Ireland was opened in 2009 as an official EBSA Coaching Academy of Excellence. The Head of EBSA Coaching  PJ Nolan is based in the Club and he believes this development will bring snooker coaching into the 21st Century in Europe with 11 Shender Match Tables in one of the best training venues in the world.

The centre will offer students from all around the world the opportunity to travel to Ireland to receive professional coaching from PJ. All the training sessions will be recorded and each day the student will receive a DVD of the lesson to study more. This will become a great coaching resource for when they arrive back home. 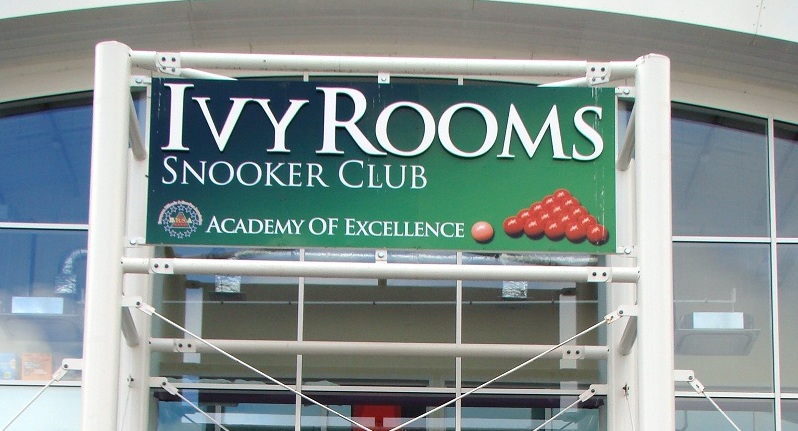 The owners of the club Jim and Marian Leacy have held numerous World and European Championships and are well accustomed to welcoming International visitors. Jim is also the President of the (IBSF) International Billiards and Snooker Federation and a board member of the EBSA and WPBSA.

If any other EBSA member country would like to set up a EBSA Centre of Excellence in their own country they should contact the Chairman of the EBSA Maxime Cassis with details on the Venue. 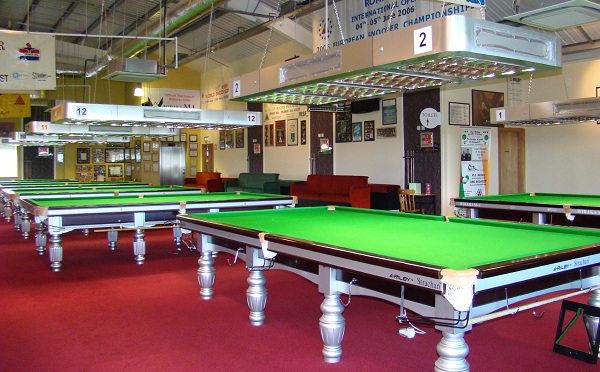 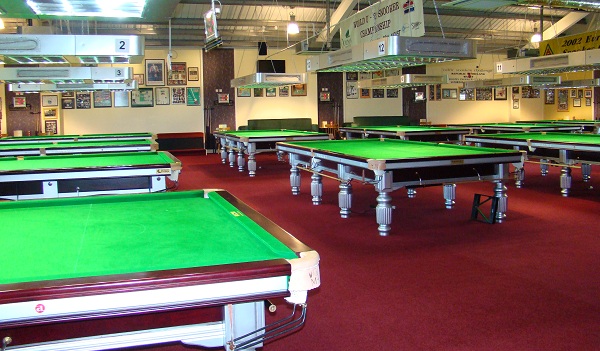