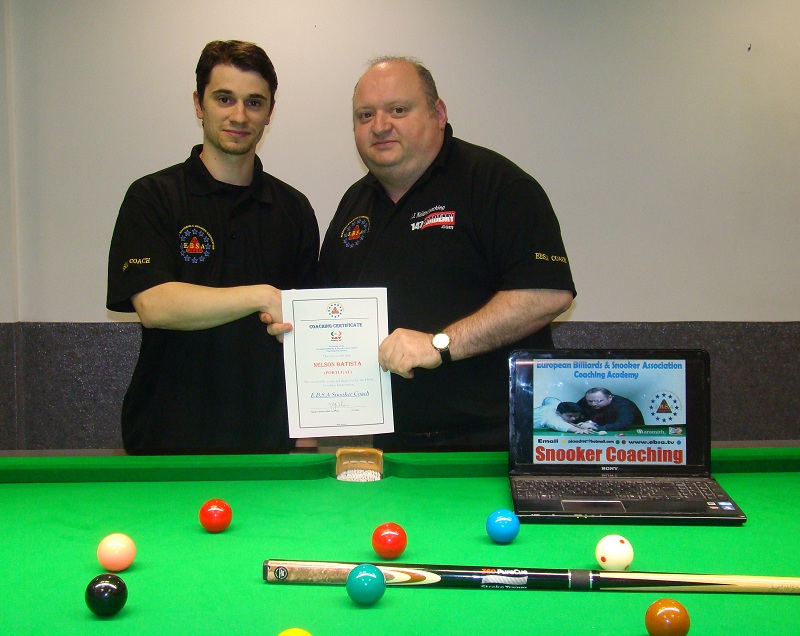 The EBSA Coaching Course is only open to recognised coaches who are approved by their own National Governing Body. The Portugal Billiards & Snooker Federation had nominated Nelson to receive training and attend the course from the 17th – 22nd of December.

The EBSA Snooker Coaching syllabus includes practical exams as well as verbal and written exams covering all the techniques and skills of coaching the game of snooker. This four day Coaching course in Lisbon covered all aspects of the game from Planning Sessions, Designing Routines, Role of a Coach, Sports Psychology, Rules of the Game, Practice Exercises, Getting out of and laying Snookers, Written Records, Safety Play, Shot Selection, Oral Assessment, Preparation for Match- Play, Physical and Mental Etiquette and on the final day they completed the EBSA coaching written exam.

President of the Portugal Snooker Federation, Ricardo Salgado who is the Portuguese snooker commentator on Eurosport TV was on hand to congratulate Nelson on passing his first phase of the EBSA exam. Ricardo is delighted to see Nelson becoming an official EBSA Qualified Coach and he believes now that Nelson has the skills and the structure within his Academy in Lisbon to help promote the game all across Portugal. 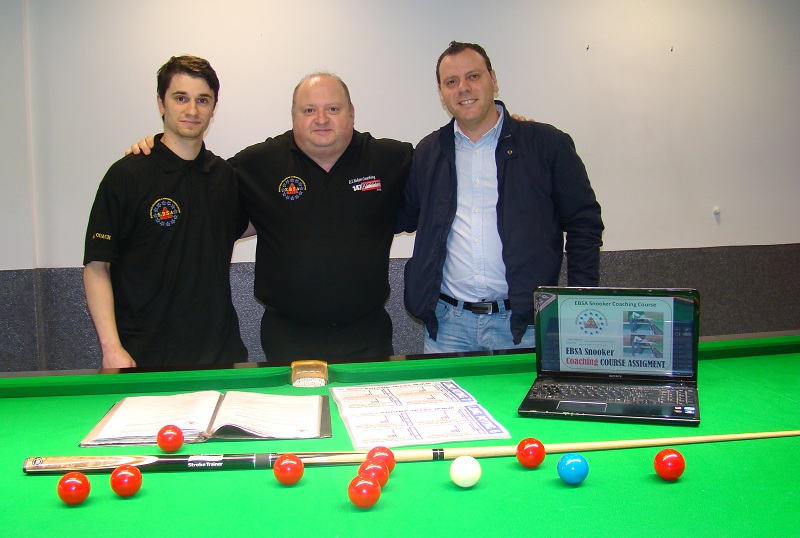 Nelson was delighted with the content in the Course and said ” PJ has given me the coaching skills to develop more players in Portugal by designing training programs to get the best results. The way he teaches you how to plan your sessions and guide players is fantastic. I am now confident I can help grow the game all across Portugal and I am very proud to become an official EBSA Coach”

Nelson will now begin his probation period where he will complete all the necessary assignments in Portugal to graduate in becoming a fully accredited EBSA Coach. The EBSA will then have a team of eighteen coaches with full EBSA accreditation who are promoting the game across Europe. 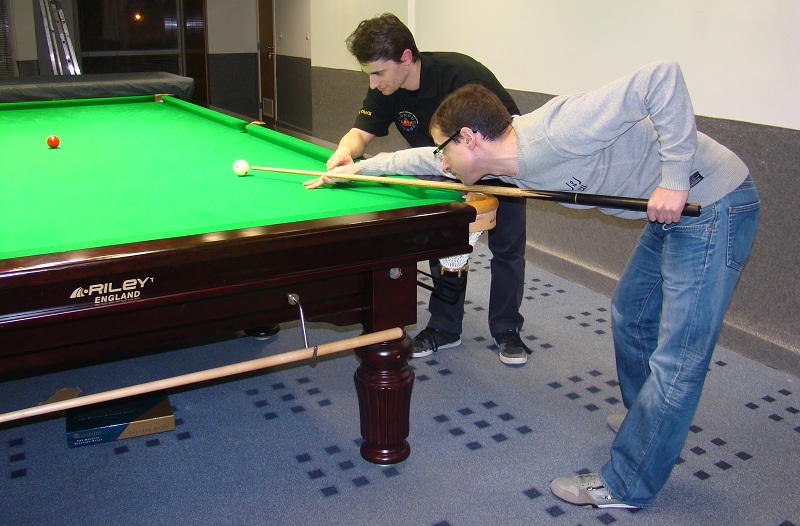 PJ said ” I was very impressed with Nelson’s knowledge of the game, his passion is incredible to promote the game in Portugal. He will open a Snooker and Pool Club and a separate training Academy here in Lisbon early in the new year to coach snooker and pool players.

Nelson has already been coaching for a number of years but having a qualified EBSA Coach will help Portugal develop the game more in the future. It was a great pleasure training Nelson and Lisbon was a beautiful city and I wish Nelson the best of luck in his coaching and with his Club and Academy”. 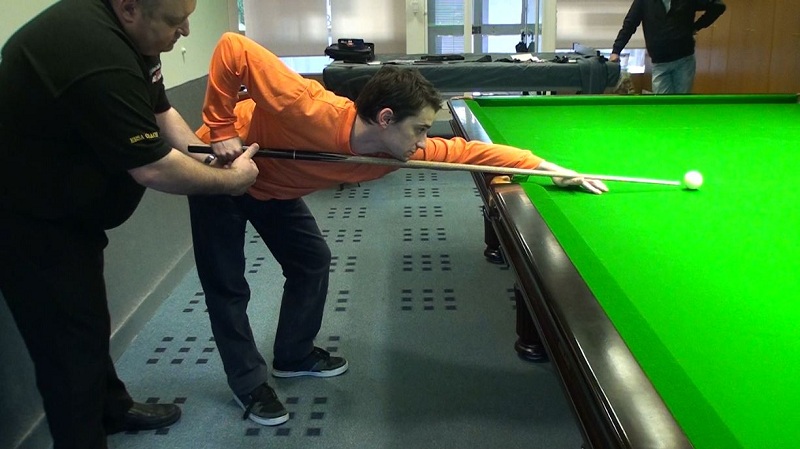 EBSA Courses in Netherlands are already booked in 2014 but If you would like to become a EBSA Coach you need to contact your own National Governing Body in writing and request them to officially contact Maxime Cassis in the EBSA nominating you to do the course. Full details CLICK www.ebsa.tv web site.