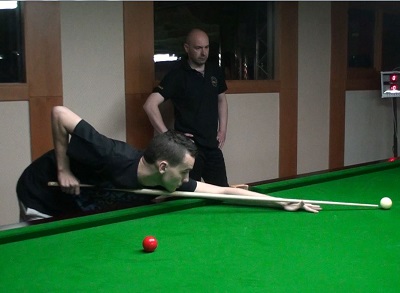 Day three of the EBSA Coaching Zone was held this morning with players from the Czech Republic in the Top Hotel in Prague.

This morning PJ worked with EBSA Coach and Czech National Coach Tomas Kejla and three of his leading National team players Daniel Kohout, Tomas Kubicek and Jiri Kubis on improving their tactical side of the game with safety routines.

Each morning from 8.30am -9.30am during the 2015 EBSA Snooker Championships the EBSA head Coach PJ Nolan and his team of Official EBSA Coaches will conduct free sessions for all the players to learn the skills of the game from qualified EBSA coaches. 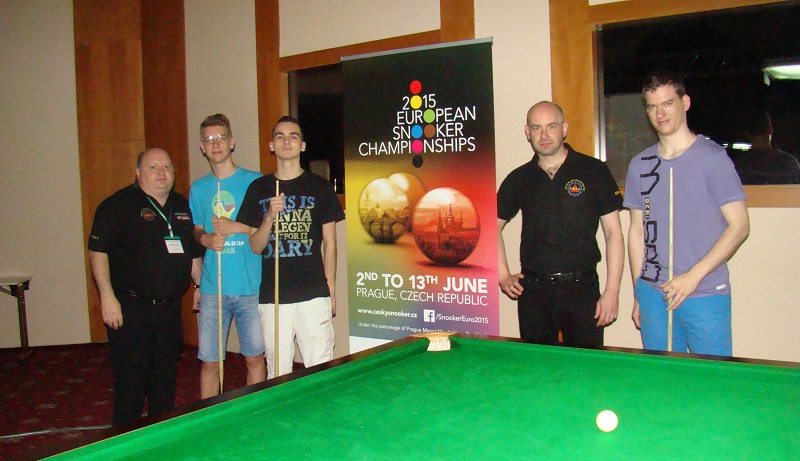 Action from Day 3 of the Cue Zone 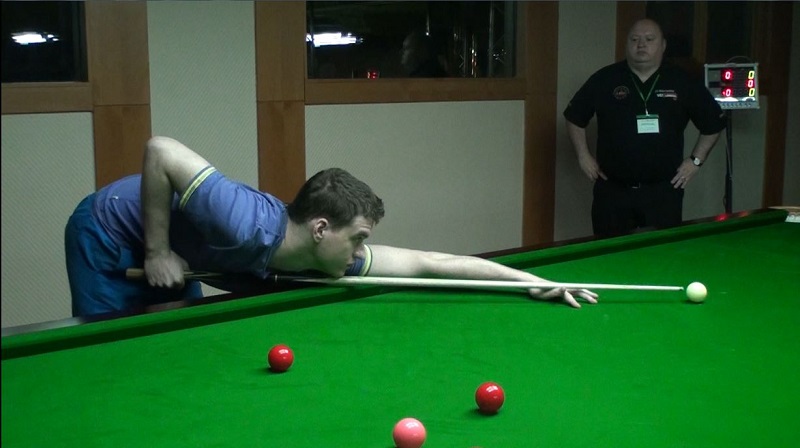 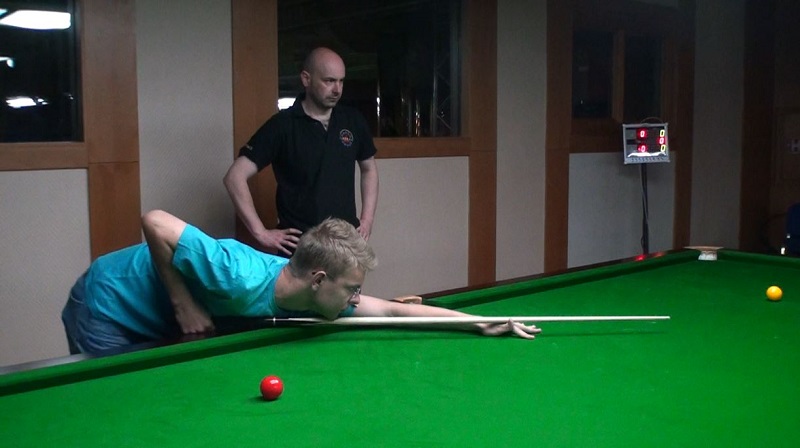