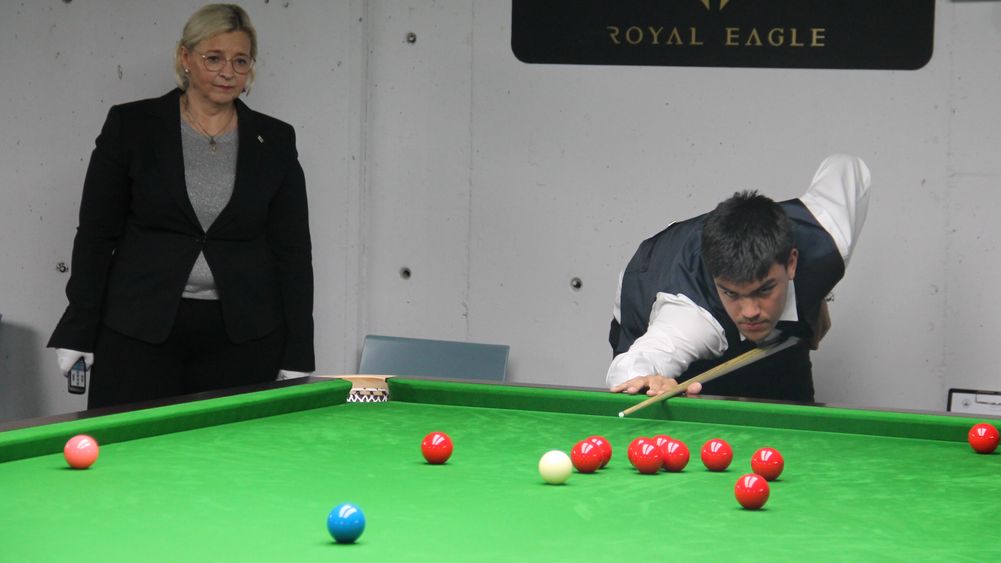 Quarterfinals matches of the U18 EBSA 2022 European Snooker Championship are on the run this Wednesday night at Shengjin’s Delfin Resort with two players from England increasing the chances for the Three Lions colours among last eight survivors at the competition.

On the other two matches, Bulgaria’s Velian Dimitrov faces Welshman Liam Davies and Ukraine’s Anton Kazakov and Scotland’s Liam Graham try to get a place in Thursday semifinals of the U18 event.

The last matches of this Wednesday U21 event round-robin session are also on the run at the 19 tables in Shengjin.