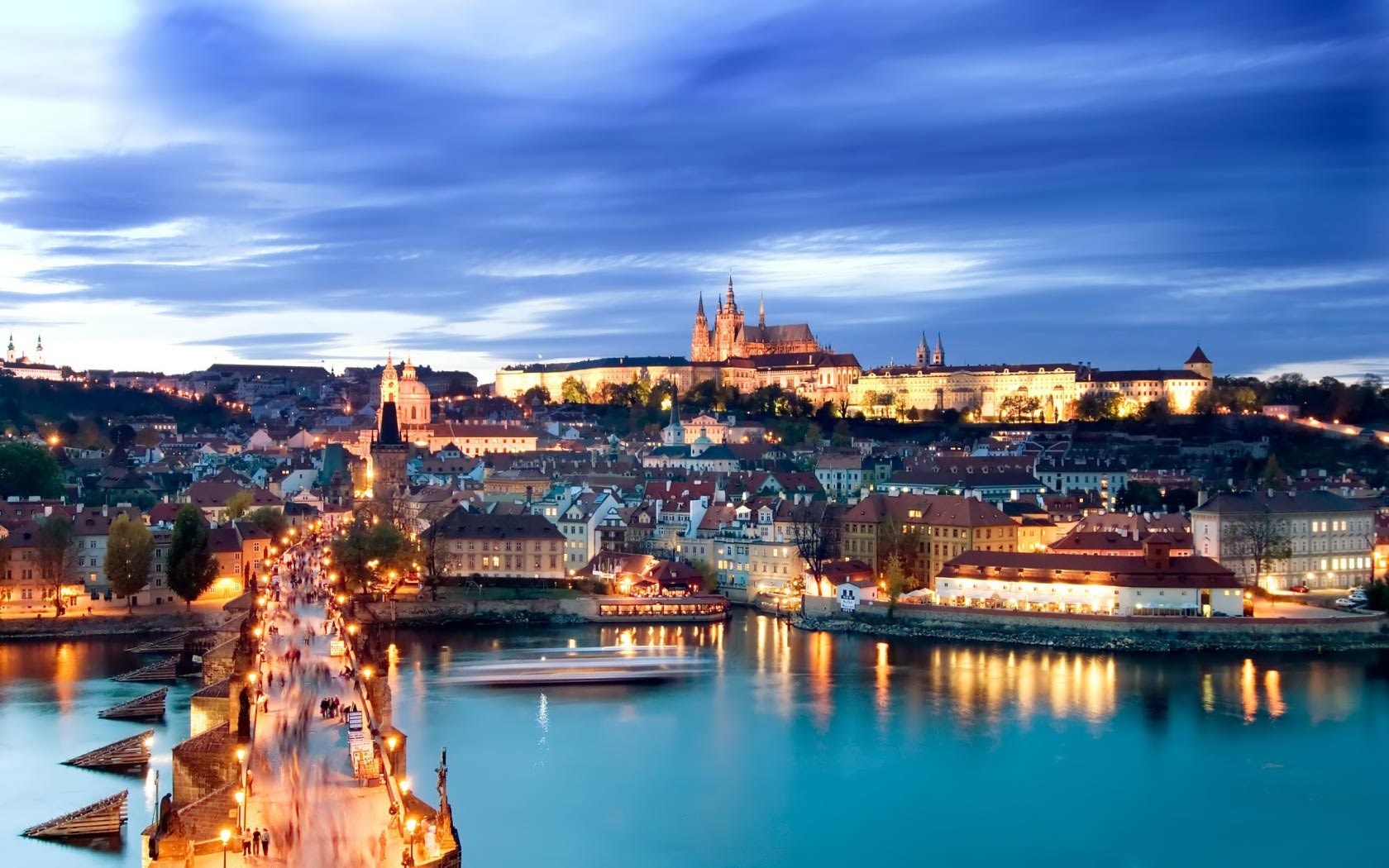 Please Note:  The dates of the 2015 European Championships in Prague have been altered slightly and the tournament will now take place from the 2nd to the 13th of June. The opening ceremony will take place now on the Tuesday the 2nd of June. The competition will start on the 3rd and will run until Saturday the 13th of June with the finals and closing ceremony taking place on that day.  Below is the previous article about the event…
EBSA Chairman Maxime Cassis traveled to Prague on the 14th of September to meet with both the Czech Republic Snooker Association Board and the management of the Top Hotel, the host venue for the 2015 European Snooker Championships. Maxime was met at the airport by Tomáš Náhlík, the Chairman of the association and was then brought to the host venue, the Top Hotel which is a 4 star hotel on the outskirts of Prague. 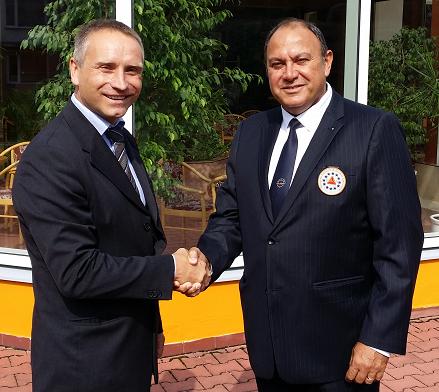 The Hotel was selected by the hotel due to the excellent conference facilities which should make for a superb venue for the event which will open up on the 2nd of June next year and run till the 13th of June. On the 15th Maxime then met with the board of the association as they discussed all the technical details of the tournament, in which Maxime was very impressed by the highly motivated team put in place to run the event.
Jakub Rendla was one such board member who participated in last years event in Bulgaria and now Jakub will be in charge of all the promotional and communication work to do with the running of the championships next year. They then met with Mrs. Renata Tatoušková, Head of Congress & Conference department at the Top Hotel who gave them a tour of the facilities and then discussed all the matters relating to the following details:

The Hotel itself is located in Area 4 in Prague which is just a short 15 minute journey away from the historical centre of the city and the airport has great transport links including nearby metro and plentiful taxi’s.  On behalf of the EBSA and the host association we hope that everyone is looking forward to a superb tournament next year in Prague.