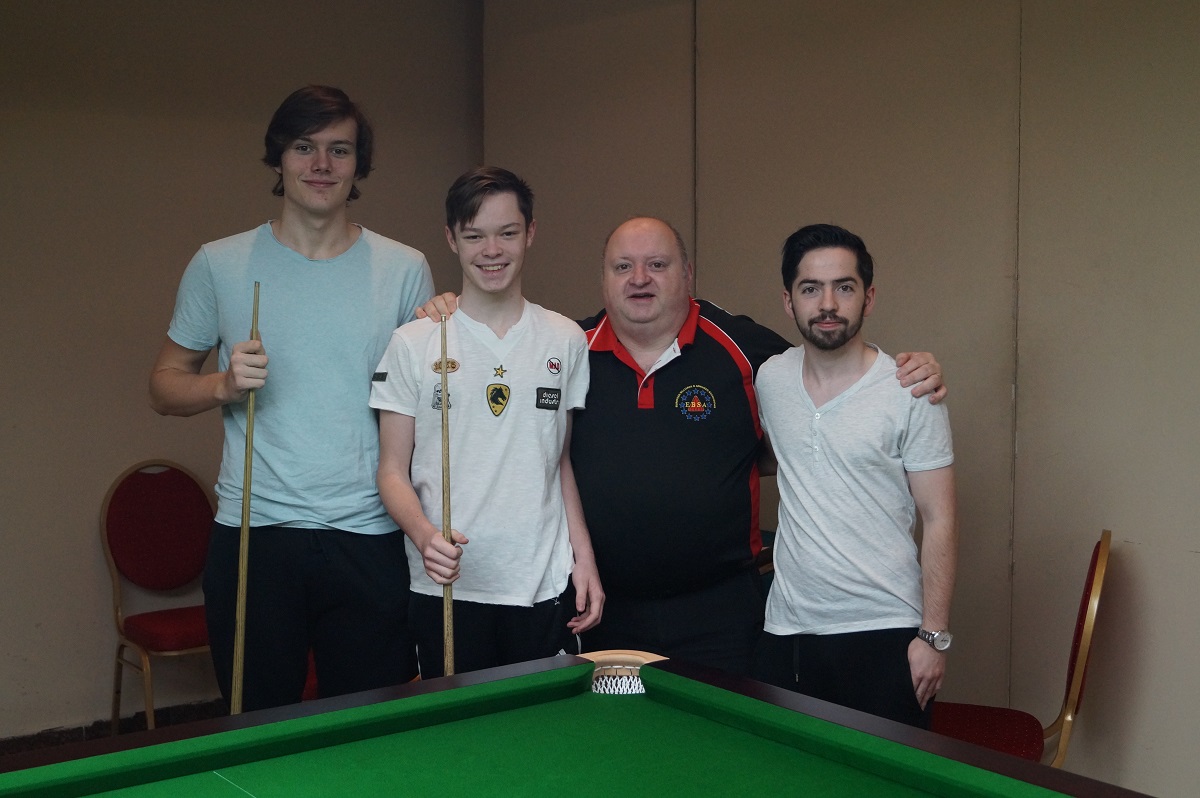 The eighth and final EBSA Coaching Zone with Coach Head Coach PJ Nolan was held this morning with players from Austria, Israel and Hungary. The cue zones are being held during the 2018 EBSA Snooker Championships in the Ramada Hotel in Sofia.

This morning Oskar Charlesworth, Florian Nüßle from Austria, Attila Horváth from Hungary and Shachar Ruberg from Israel attended the cue zone with PJ. PJ worked on his Playing Technique of coming in on line, Break Building Skills, Safety Play.

Private Coaching is also available from 2pm until 7pm on the above dates with Bratislav Krastev Telephone number +359882711991. Players will need to arrange private coaching with Bratislav and the coach must book the tables with the Tournament Office. 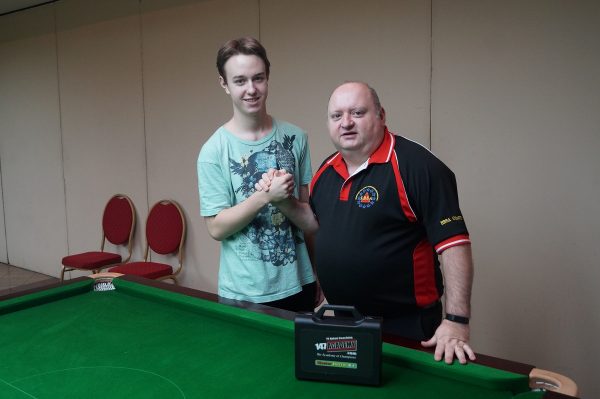