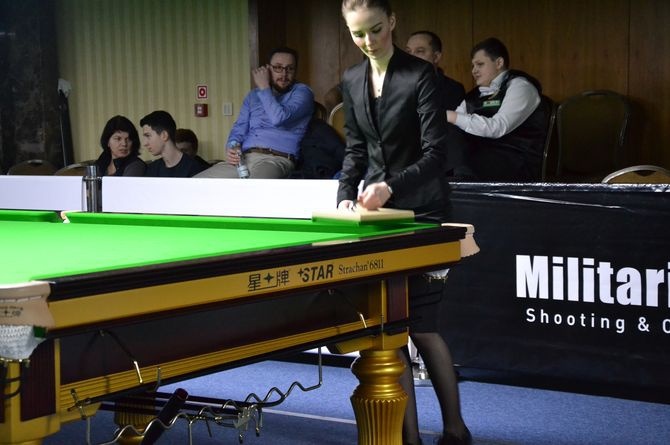 Lots of players – 158 in total of U21 and U18 2016 EBSA European Snooker Championships -, houndreds of matches already played in Wroclaw, a huge amount of 37 flags from as many different countries all over Europe: a colored party at the Haston City Hotel, in Wroclaw, after two days of matches and three of competition.

All dreams still possible for the 64 that go through to knock-out stages of the U18 event: round-robin stage is over, Wednesday afternoon (1 p. m.) starts the first session of matches, still a race to three (best of five frames).

U21 will conclude round-robin stage Wednesday morning, starting 10 a. m.