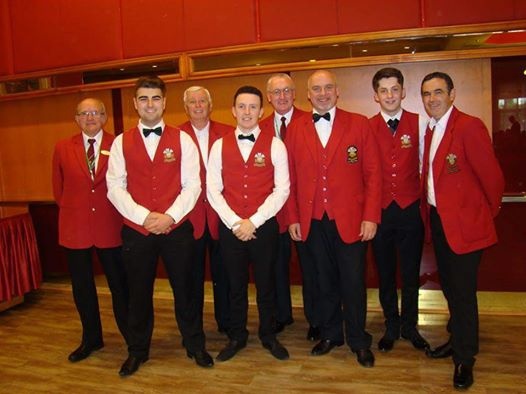 Regularity and consistency are the cement of a good snooker player, such as discipline. But sometimes matches can be tricky. And this 2015 European Snooker has been providing some examples.

The most unbelievable one is Jamie Rhys Clarke: he’s flying to Last 64, with two wins in two matches and two best breaks precisely similar, that just left him one point behind a century: twice 99 points, that still don’t shake young welsh’s mind. «I’l get it», he optimistically says.

The same phenomenon applies to maltese rising star Brian Cini. The 18 years old player has scored thrice breaks of the same quality: 60, plus 60… and another 60. Like a swiss clock.

Still far away from the eight men that, so far, added centuries to his curriculum in Prague, starting in the three that Iceman Kristján Helgason (Iceland) achieved – 127, 118 and 108 – and in good company, such as Michael Collumb (Scotland), who achieved it twice (107 and 100).

The best break until now was achieved by Brendan O’Donoghue (Ireland), with 131 points, but his fellow countryman Greg Casey (111), polish Adam Stefanów (122 points) and Antony Parsons (England 114) are still in the 2015 European Snooker Championships board of honor. Like Masters players Darren Morgan, from Wales (100), and Jamie Bodle (England, 108).