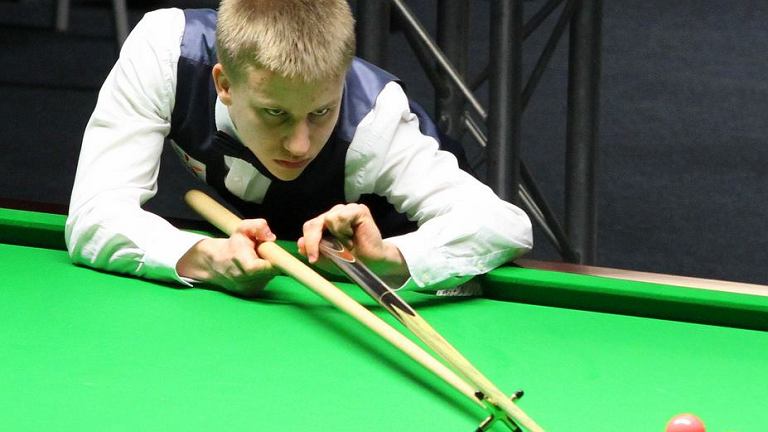 Poland’s Kacper Filipiak is back in a European Final, but this time its the big one, for the Men’s Individual title following a strong performance in his Semi Final match win over Ireland’s Greg Casey, where the Ice Cool Pole won by 4 frames to 1 frame.
Filiapiak won the European U21 Title in 2011 in Malta when he defeated Michael Leslie from Scotland in the final
6-, which gained him a 2 year tour card on World Snooker’s Main Tour and Kacper is eager to get right back into the professional game and all that stands in his way is Shachar Ruberg or David Lilley who play their Semi Final in 18 minutes time at 7.30pm Israel Time..