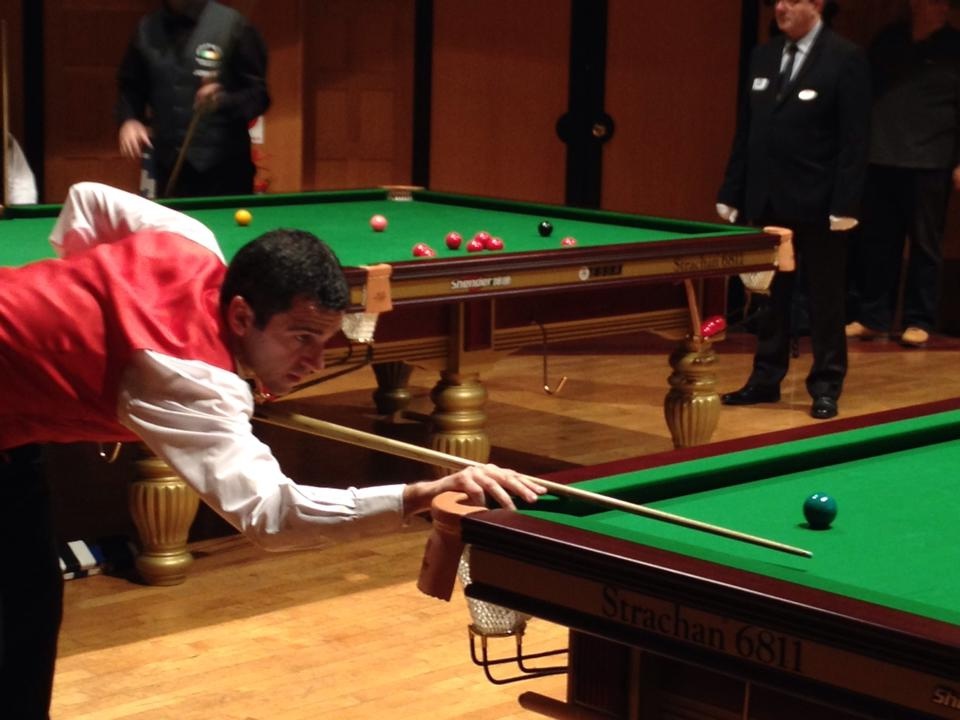 Masters Grand Final all for Wales

Has predicted, since they manage to qualify three teams for European Masters (over 40 years) Snooker Teams Championship, Wales has already won 2015 edition, since Team Wales 4 beat England by 4-1 in this Wedesday morning session, at the Dolmen Resort Hotel, in Malta.