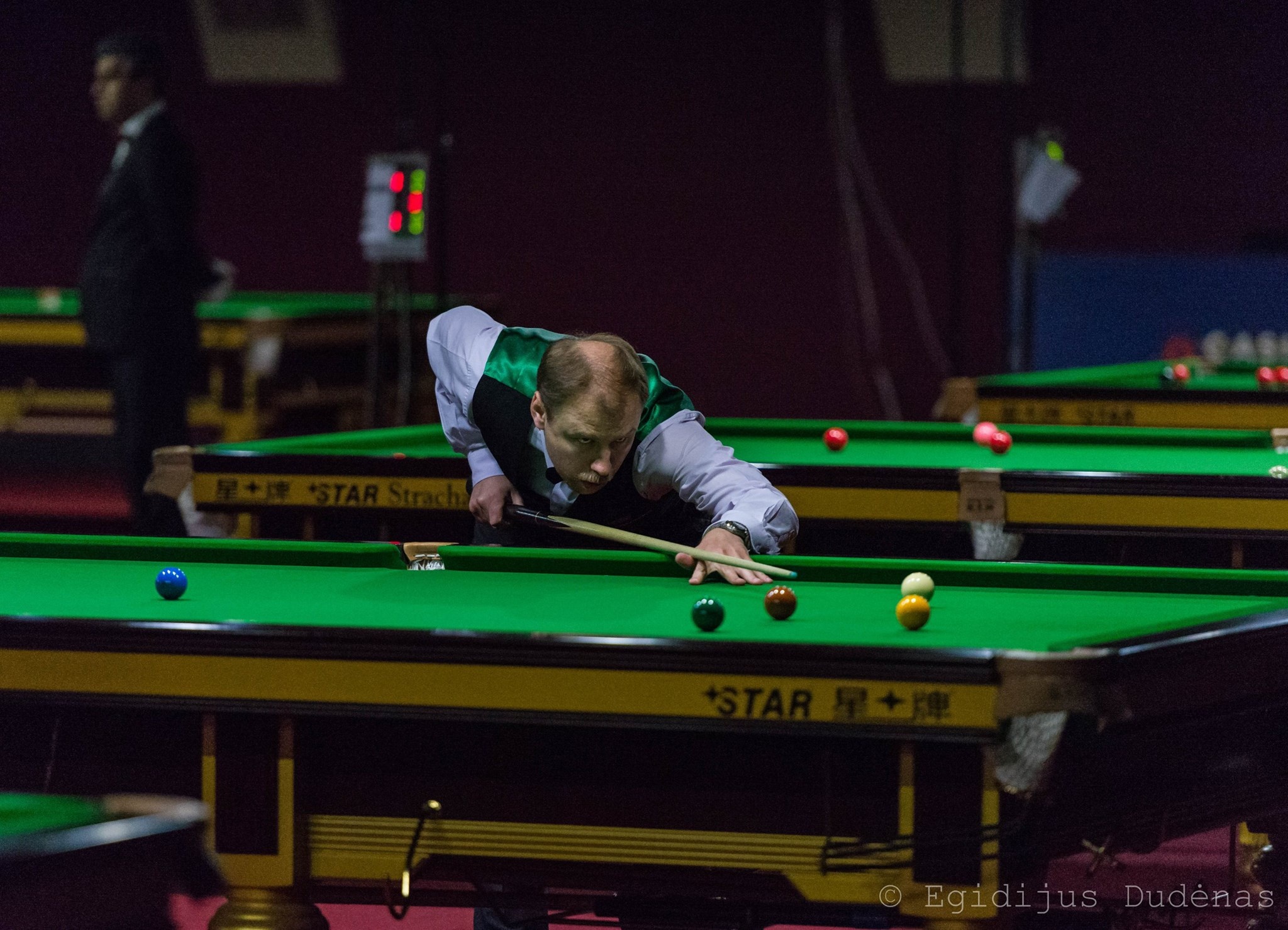 Tuesday night saw the wrap-up of the individual Masters’ group stage matches, as 36 of the 76 hopefuls that started made it through to the playoffs. 15 different nations will be represented in the following stage.

The last matches decided the majority of the stage’s group winners. England’s Sargeant and Finland’s Lehto ended the night with a nail-biter for the top spot in group C going the Brit’s way. In a mirror image of the match, another one of England’s vets, Brown, took the no 1 spot after dealing with Finland’s Hummelin.

Tomorrow sees the knockout phase begin, as well as the action wrap up on the Ladies’ side.