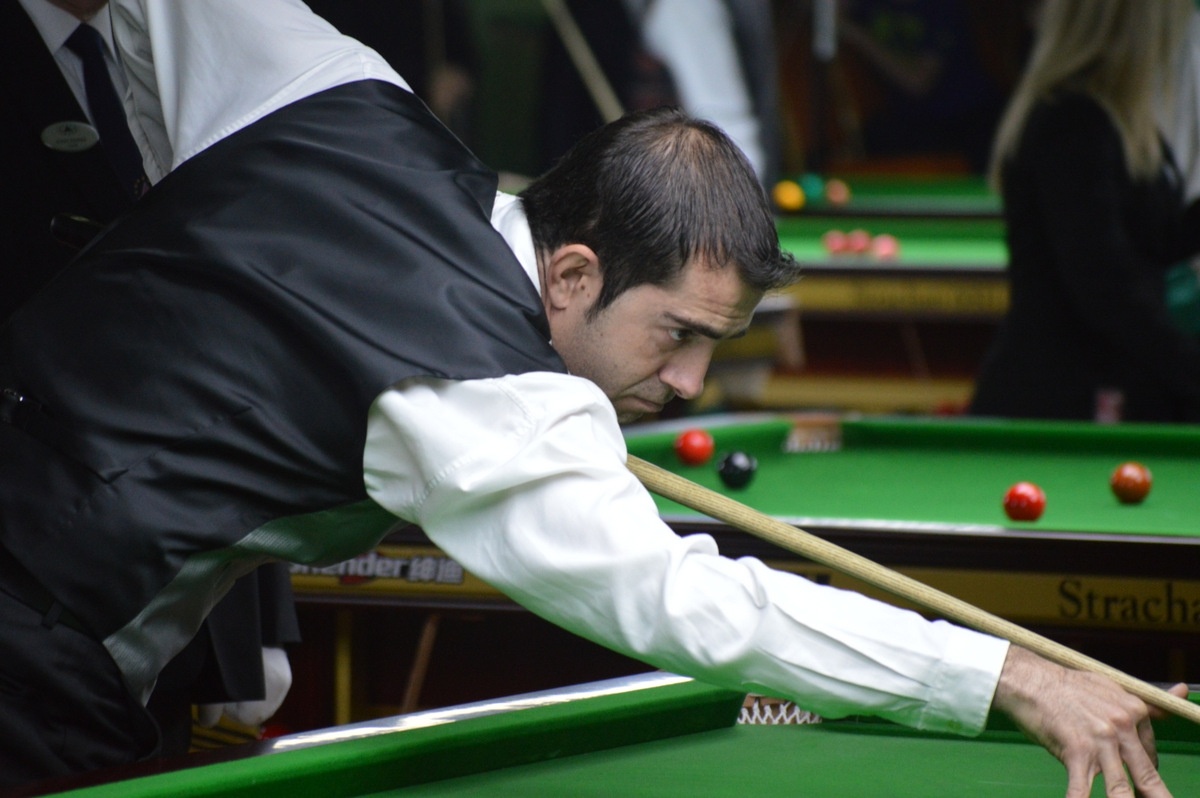 The draw for the Last 16 of the mens championships is now complete after this morning’s Last 24 results threw up a few interesting matches.

Poland’s Kacper Filipiak and Patryk Masłowski beat Romania 3 this morning to set up an all Poland clash with their team of Marcin Nitschke and Grzegorz Biernadski. The duo started well this morning with breaks of 62 for Filipiak and 54 for Masłowski and they won the next two with relative ease for the victory. 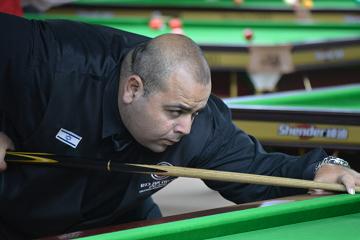 We will also have an all Israeli Last 16 match also after Roey Fernandez and Shay Arama (Pictured) saw off the challenge of the young Ukrainian team of Sergiy Isayenko and 8 year old Iulian Boiko. They will now face Shachar Ruberg and Maor Shalom at 2pm in the Last 16.
England v Scotland is always an interesting match up and we will now see it after after Lee Mein and David Patterson of Scotland beat Finland 4-0 and will now face Jennings and Downing this afternoon.
Germany 2 will also be in the lineup after they won the final two frames against Romania 1 to win 4-2 and will now face Ireland’s Rodney Goggins and Jason Devaney.
Another star studded match will see Matla Alex Borg and Duncan Bezzina face Wales’s team of Lee Walker and Rhydian Richards after the Malta duo had a quick 4-0 win over Romania 5.  Borg and Bezzina made short work of dispatching the team of Babken Melkonyan and Cristian Chircu with a high run of 57 which came in the Scotch Doubles match.
Belgium 1 and Belgium 2 faced each other this morning and it was Guy Hendrickx and Jurgen Van Roy who were victorious over Pascal Decloedt and Gino Verheyde and they will now play the Welsh second team of Mark Stoneman and Andrew Rogers.
No.1 seeds Poland will face Bulgaria after they won a 4-3 epic battle with Croatia 4-3 on the black ball to win 59-58. While No.2 seeds Ireland 1 will still have to wait to see who comes out victorious between Russia and Germany as they are still locked at 2-2.