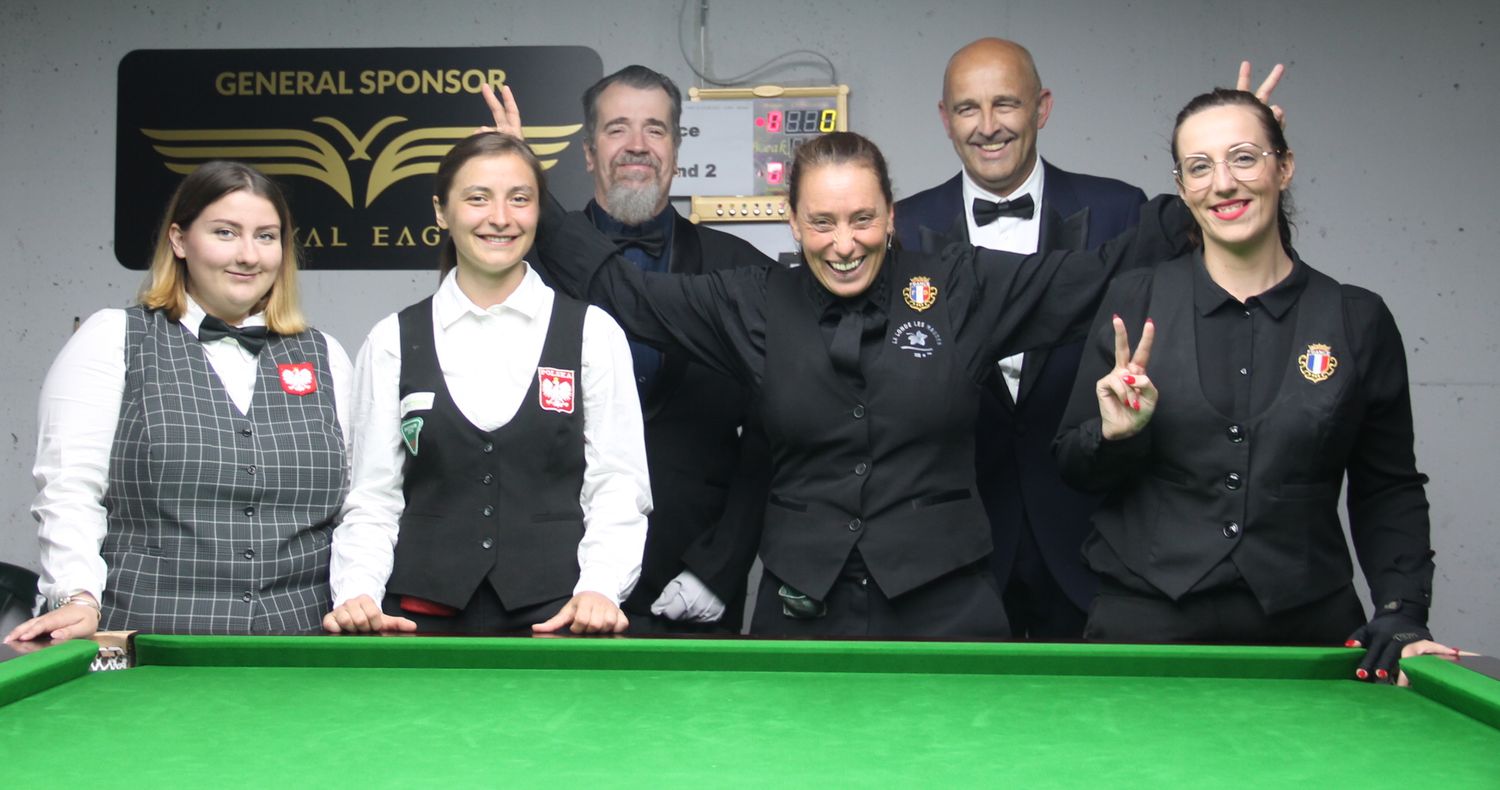 Men’s and Seniors Teams best of 9 Frames final matches of the 2022 EBSA European Snooker Championships are on the run now at Shengjin’s Delfin resort this Sunday afternoon.

In the Seniors Teams event, Wales (Darren Morgan and Philip Wiliams) had to wait a little more to know their opponent at the best of 9 Frames final: Ireland (Stephen Walsh and John O’Sullivan) and Belgium (Peter Bullen and Pascal Tollenaere) battled for 5 and a half hours at semifinal 2 and it’s Belgium, with a comeback from 1-3 down to win in the decider of their best of 7 Frames match who will face them.

Bosnian Almedin Hodzic will referee the Seniors Teams final, with Northern Ireland’s Seamus Gallagher as marker. The match will start at 4 p.m.