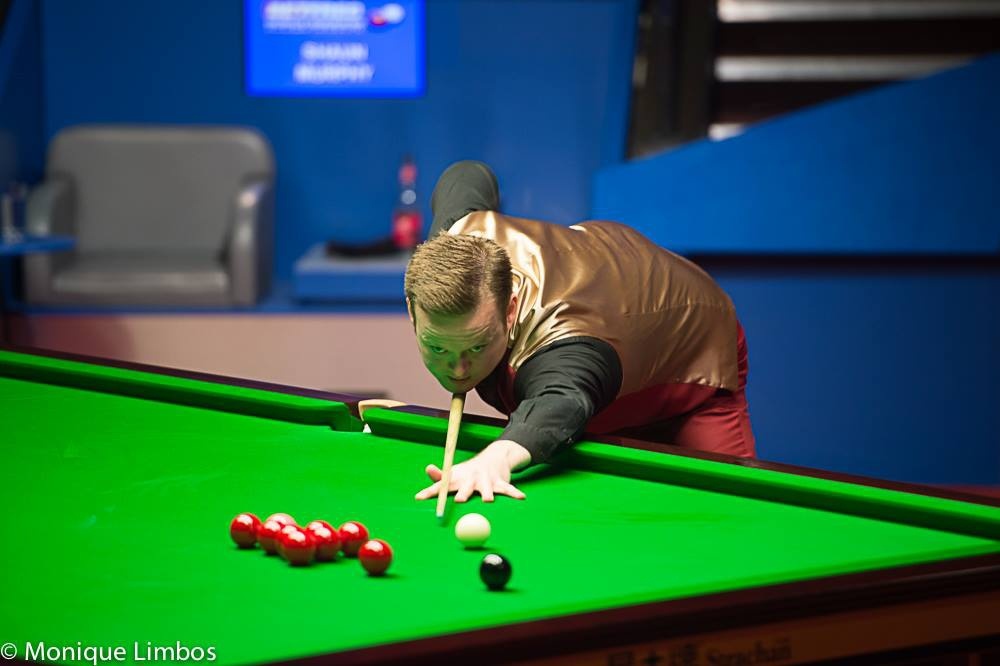 An astonishing Shaun Murphy, 32 years, 8th of world ranking, will face a sensational Stuart Bingham in Worls Snooker Championships Final, that will take place, from Sunday until Monday, as from 1977, at the Crucible Theatre, in Sheffield (England).

This was the result of this Saturday’s semifinals, with ‘The Magician’, already World Champion in 2005 and ‘vice’ in 2009 (lost to John Higgins), clearly beating Barry Hawkins (17-9).

But the real drama arrived by night, with a thrilling match between ‘Ball-run’ Bingham and ‘The Ace’ Trump. The 38 years old English, after 20 years playing, defeated Judd Trump but only in the deciding frame (17-16) after a top quality match.

Next World Champion will succeed Mark Selby and will take home a 300 thousand pounds prize. The Grand Final will start this Sunday, at 2 p. m. local time, with second session scheduled for 7. p. m.

Monday’s sessions will be played in sthe ame timetable, at the ‘Theatre of Dreams’: 15 days of World Championships are already gone, but the main two are still to come, with Grand Final being played best of 35 frames: it takes 18 victories to lift the cup. Strong emotions after a Saturday in which neither Barry Hawkins, neither Stuart Bingham could contain their emotions and tears.