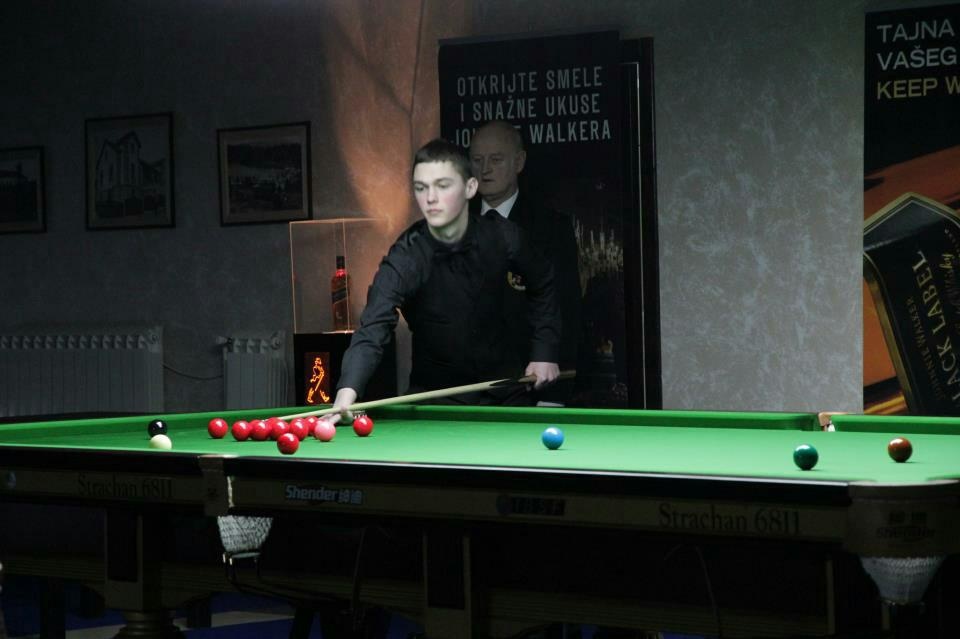 The Scottish youngster Rhys Clark (20 years) perfumed the U21 European Snooker Championship this Sunday night with the best break of the tournament, so far: 110 points that prove he’s one of the underdogs to look for to win the competition and succeed Oliver Lines as European champions.

Besides the Sunday’s century, Clark added to his registers another four remarkable half-centuries: 83, 71, 65 and 58 points. Classy. On his track, in this particular issue, only his friend Dylan Craig (named Dylan because his mother was a huge fan of Bob). Craig has done the one and only century on Saturday (102 points) and repeated the dosis this Sunday: another 102 points, underlined by some other lightning breaks of 85, 79 and 60 points.