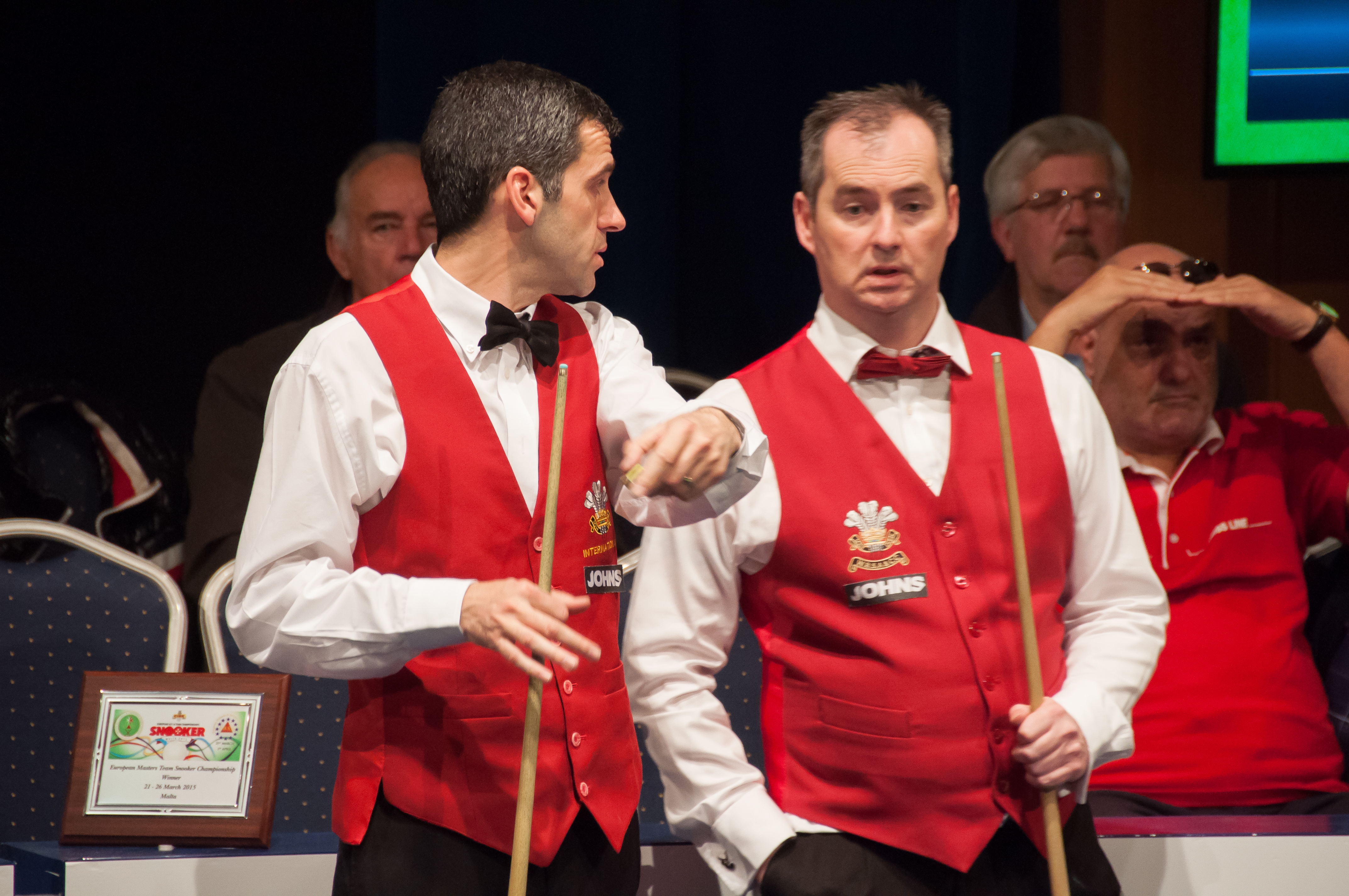 The Grand Final was supposed to be played best of 9 frames, but both welsh teams thought the opposite, and so the match was over after frame six.