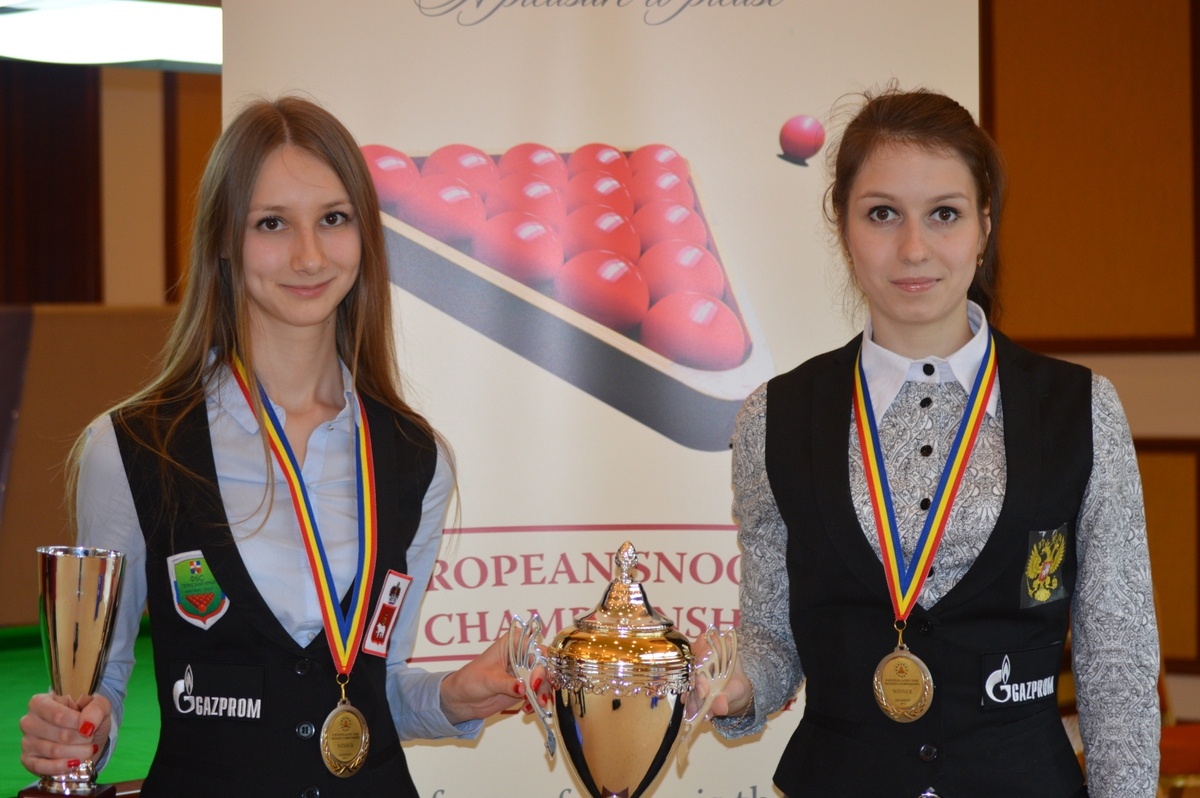 Russia have won the European Ladies Team Championships for the third year in a row. The team of Daria Sirotina and Anastasia Nechaeva beat Belarus’s Yana Shut and Nastya Toumilovitch in the final this morning 4-1. 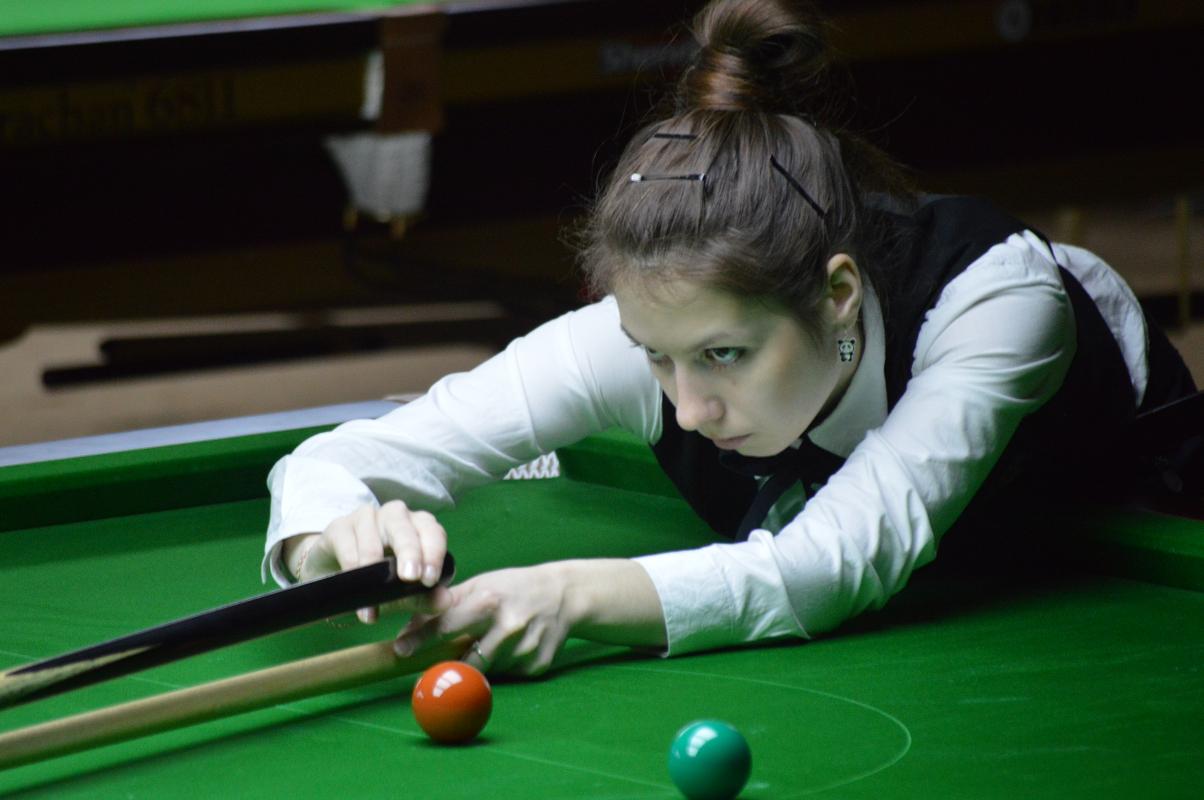 Sirotina took the first frame 36-16 from Tounilovitch but Yana Shut knocked in a 34 on the way to taking the second frame from Nechaeva to level the scores.
A 36 break from the Russian’s in the Scotch Doubles frame put them back in the lead and they extended that to 3-1 with Sirotina seeing off Shut in the 4th frame.
Both players had chances on the colors in the final frame but it was Nechaeva who held here nerve to pot the final pink to take the match and European Ladies Title for Russia.

Both Anastasia and Daria played some superb snooker all week to reach the final as they beat France, Bulgaria, Israel and Romania 2 in the group stages winning 19 out of the possible 20 frames available.
France’s Christelle Pedat was the only player to take a frame off the girls in the group stages and indeed they won 4-0 again in the semi finals against Bulgaria to reach the final where Yana made it only two frames dropped all week.
Next up for the duo will be the European Championships where they will be hoping to go one further this year and add the European singles title to there list of honors.
Anastasia reached the final last year with Daria reaching the semi finals and they will be among the strong favorites again this year in Sofia.