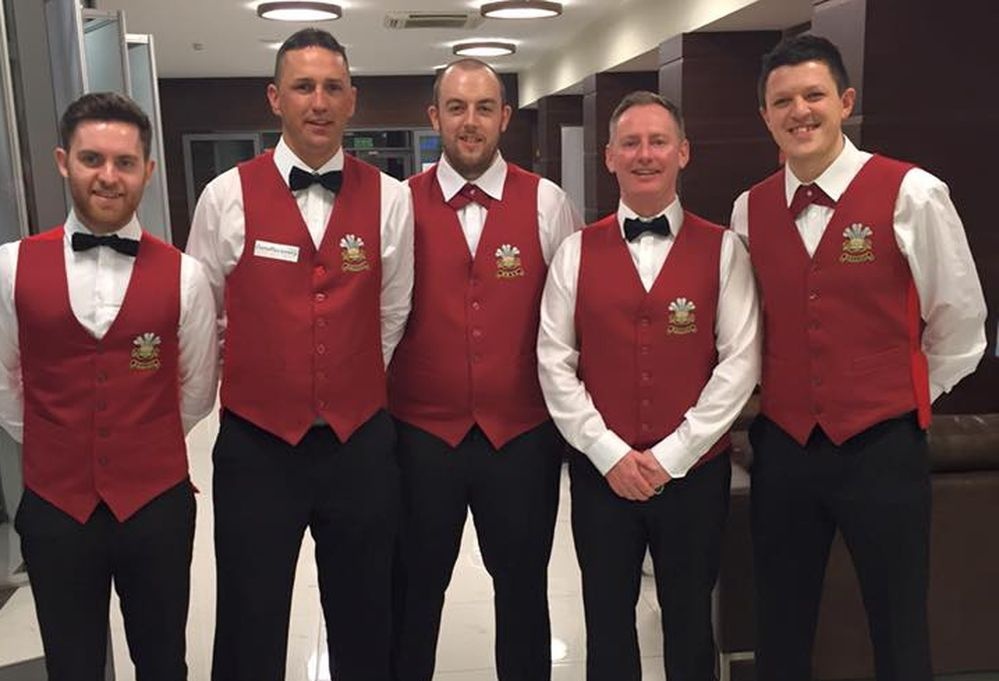 He passed the previous 120 record break made by Israel’s Shachar Ruberg and also by the Scotsman Michael Collumb.

The 2007 European Snooker Champion Kevin Van Hove also became the seventh player to enter the event century club this Tuesday morning with a run of 113.