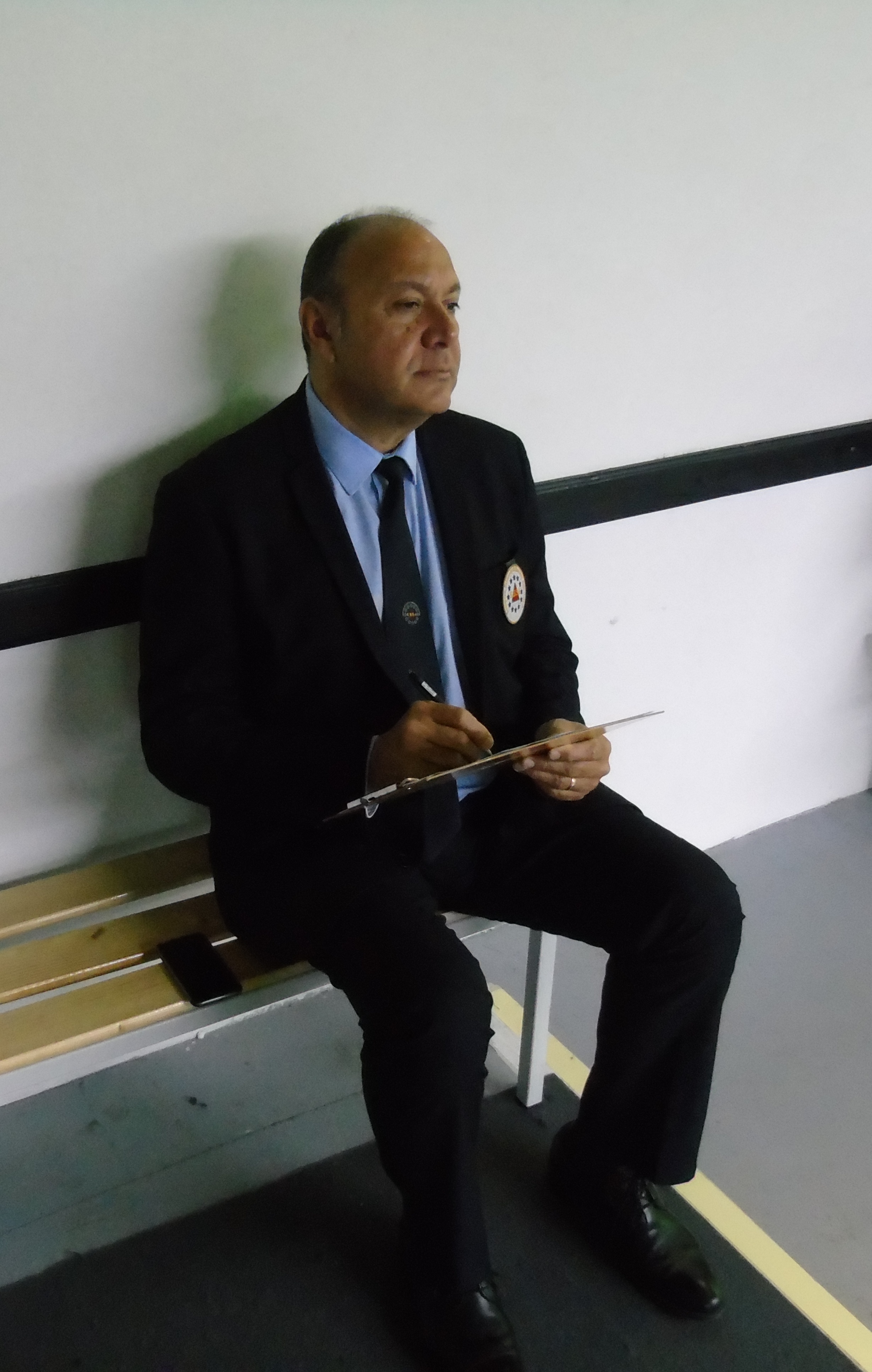 If looking after and delegating with 48 Countries wasn’t enough, the role and the responsibility of dealing with Associations, organizing and solving Hotel issues, meeting with dignitaries, making sure everything runs smoothly as well as organizing teams of supporters and volunteer workers, now the Chairman of the EBSA Mr Maxime Cassis is helping out the Referees by helping them with examinations too!

It isn’t surprising though because Maxime Cassis has been involved at all levels over the past 25 years and isn’t afraid to get his hands dirty.

From being a player, to working as a National delegate, being part of the EBSA Team, Hon General Secretary and now the Chairman, nobody knows European Snooker or how European Snooker events run better than Mr Cassis.

“One of the most important things about the EBSA is the team work. Everyone is a team member and everybody works for the success of the tournament” (Maxime Cassis)