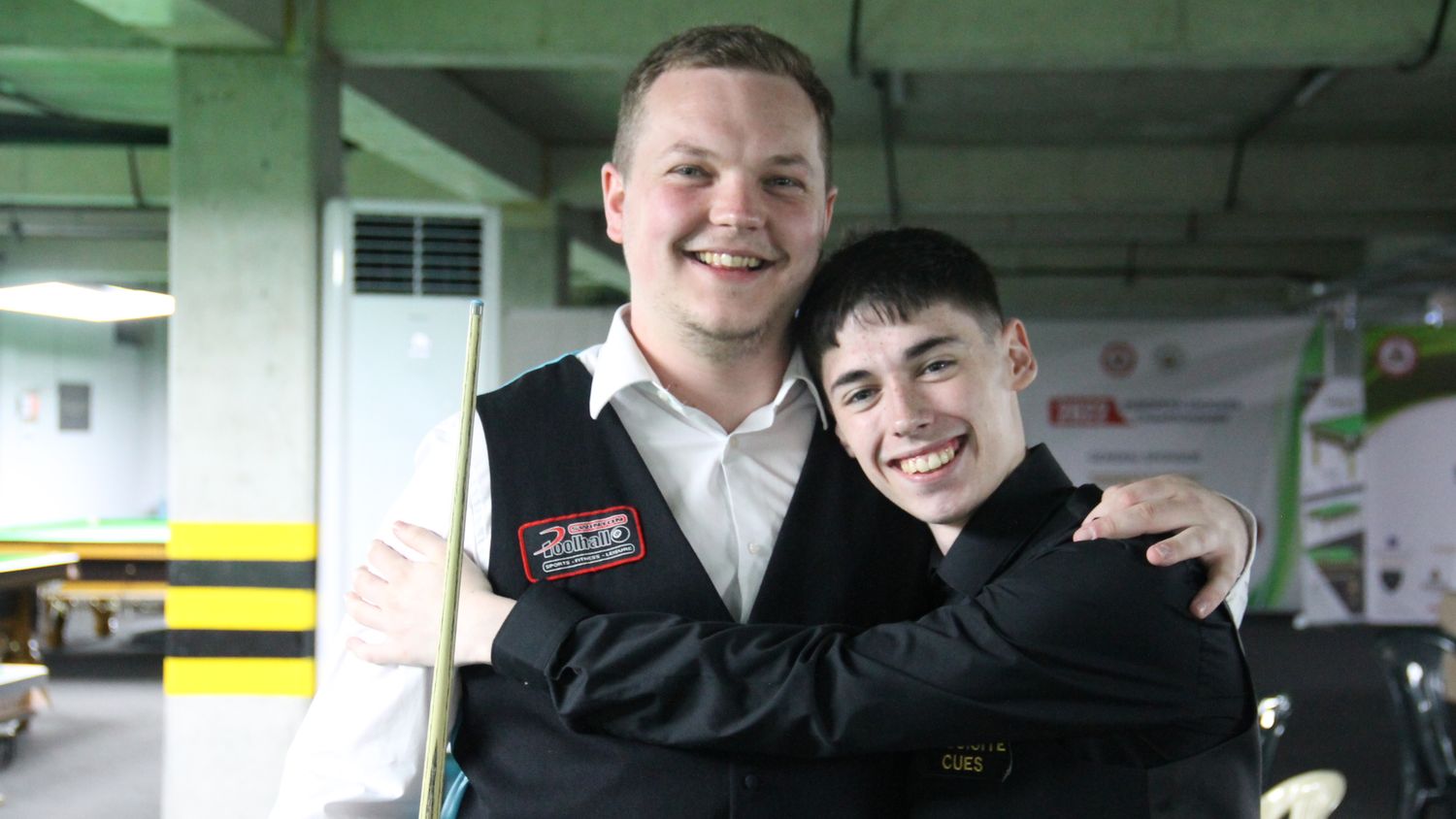 It was meant to be. It proves that strange things happen even if you think it might be a coincidence. England’s Josh Thomond turned 26 this Wednesday and was one of the four players in Men’s event that go straight to best of 7 Frames Last 32 round of matches sparing Last 60 round now on the run at Shengjin’s Delfin Resort.

«I could not believe how lucky I was when I saw my name. It’s a beautiful birthday present», told us the English player with a huge smile. Besides, he is the only one to go through to Last 32 with a 8 frame difference, after getting two 3-0 wins and one by by 3 Frames to 1 in the last of his three matches in Group AC.

Austria’s Florian Nüssle, Scotland’s Michael Collumb and Northern Ireland’s Fergal Quinn were the only players among 120 competitors to advance to the knock-out stages of the competition being played at Shengjin’s Delfin Resort with three 3-0 wins.

But it gets even more unreal knowing that it was an algorithm who allowed Josh, on his 26th birthday, to join the trio straight to Last 32 round: five other players had the same frame score as Josh – Scotland’s Liam Graham [here pictured with him, far from knowing what was about to happen later on this Wednesday], as well as Ben Mertens and Julien Leclercq (both from Belgium) and Malta’s Aaron Busuttil.

But it was Thomond who got lucky and will play only in best of 7 Frames Last 32 round of matches on Thursday morning June 16th, along with Nüssle, Collumb and Quinn. It seems the algorithm had his date of birth.