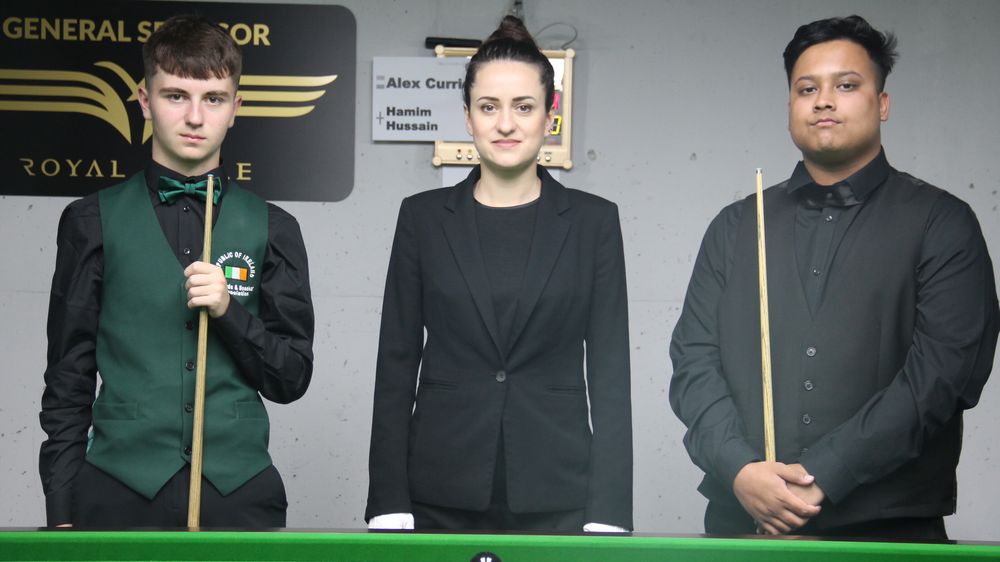 The best of 7 Frames matches from Last 32 round at U21 EBSA 2022 European Snooker Championship are on the run at Shengjin’s Delfin Resort in this Friday’s 10 a.m. session.

The race is becomes tougher in the U21 event with several of the main competitors being tested seriously since the beginning of the knock-out stages.

The winners will play Last 16 round matches at 1 p.m. session also this June 10th aside U16 event Last 16 best of 3 Frames round of matches at the venue’s 19 tables in Albania.

After Liam Davies crowned U18 european champion on Thursday, the champion at the new U16 event will be found this Friday. It will be the second of nine new European kings until June 19th.

The youngsters will have to play also quarterfinals (3 p.m.) and semis (5 p.m.) this same day before the Final, scheduled for 6.30 p.m. The Official Opening Ceremony of the 2022 EBSA European Snooker Championships is scheduled for 8 p.m. this same day.