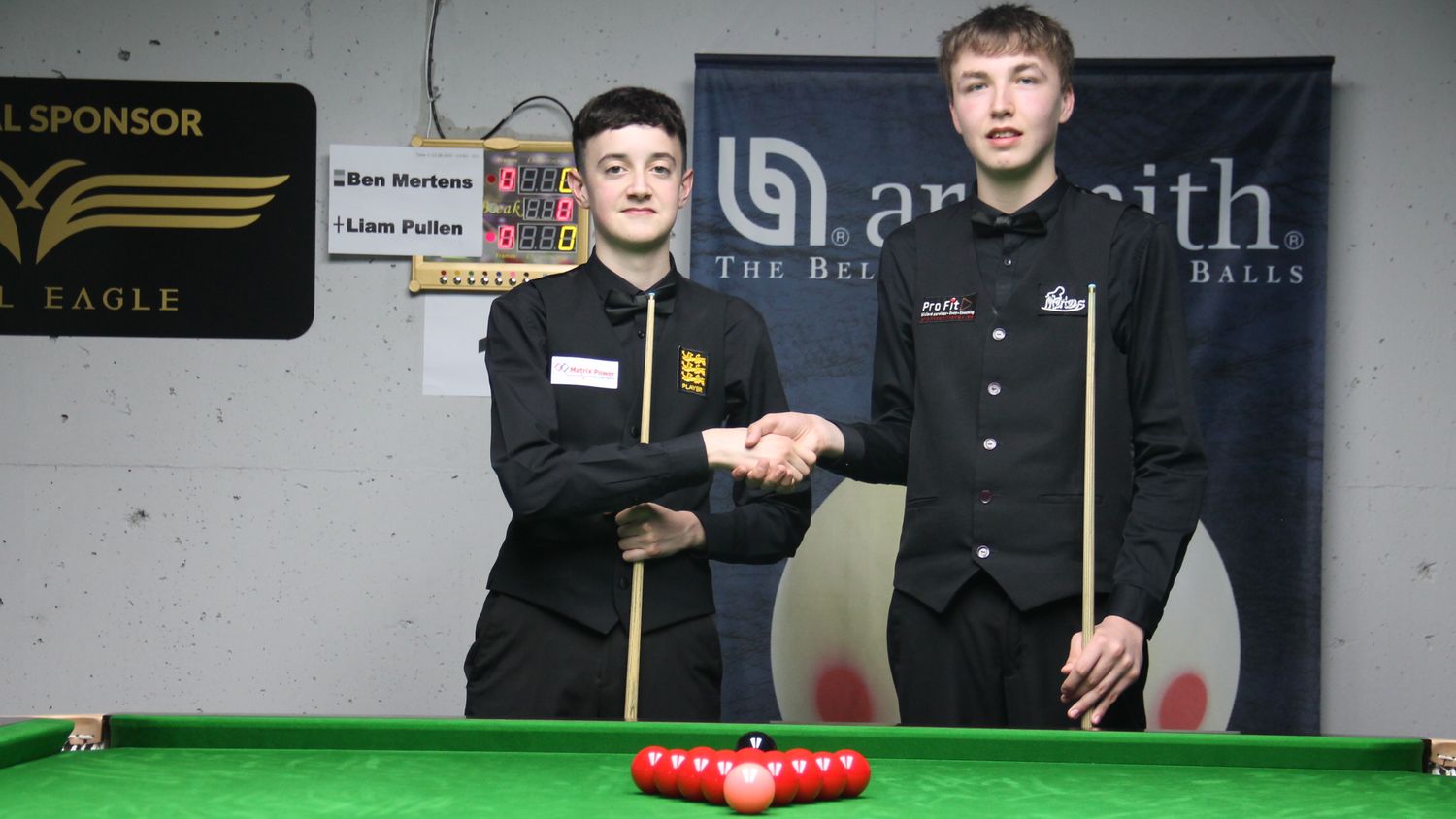 The best of 7 Frames Semifinal 2 match of the U21 event of the 2022 EBSA European Snooker Championships U21 event at Shengjin’s Delfin Resort is on the run this Sunday afternoon with England’s Liam Pullen facing Belgium’s Ben Mertens.

Lithuanian Egidijus Dudenas is the referee and his fellow countryman Janis Kiga the marker of the match going on Table 1, with live broadcast to all over the World.

The winner of the match will play the best of 9 Frames U21 event final at 4 p.m. facing Florian Nüssle.

The Austrian, aged 20, claimed victory over England’s Ainda Murphy by 4 Frames to 1 in semifinal 1 of the tournament, also this Sunday. He is one step away from succeeding Welshan Dylan Emery as the U21 european champion.