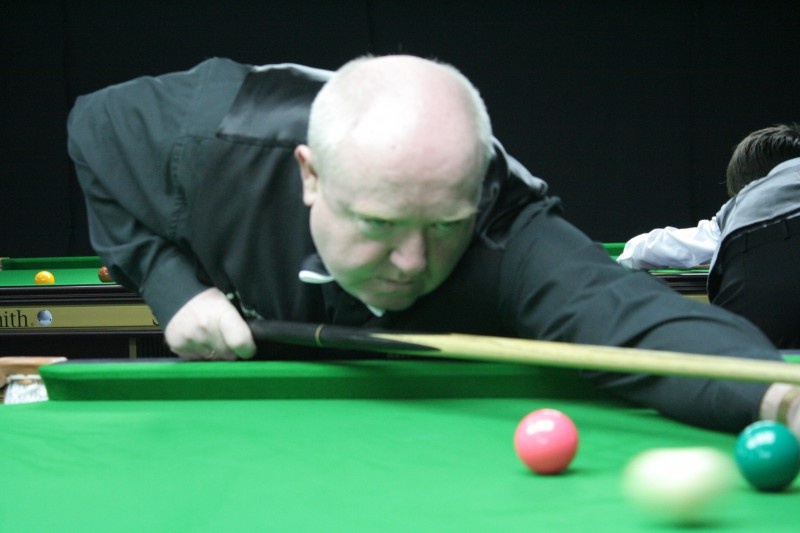 In the top half of the draw we saw some dramatic snooker in the match between Ukraine and Belgium. Ukraine raced into a five frame lead before Belgium  responded with 3 frames to reduce the deficit to two.

The drama then unfolded as the match between Pascal Raes of Belgium and Vladyslav Vyshnevskyy of Ukraine finished 3-2 in favour of Ukraine to leave the score 7-6 for Ukraine, with the 2 final frames being played on tables 1 and 2.

It looked like Alan Trigg of  Ukraine playing on table 2 was going to defeat Ivan Van Velthoven as Yvan needed a snooker but Yvan played a peach of a snooker and Alan was not able to get out of it this was the turning point in the match as Yvan then went on to win the frame and leave the scores tied at 7-7.

In the bottom half of the draw both the young teams from Scotland and Poland showed maturity beyond their years by progressing into the quarter finals Scotland whitewashed a weak Croatian team and Poland defeated a very experienced German team.