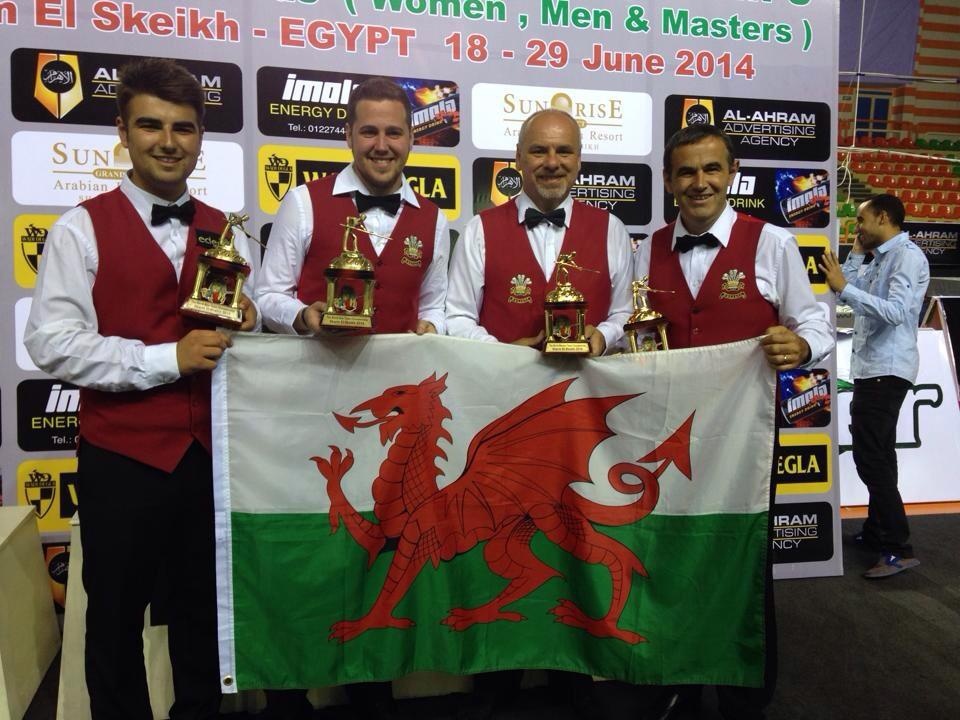 This Tuesday was a glorious day for welsh snooker, who managed to qualify three out of three teams to the semifinals of the European Snooker Teams Masters (players over 40 years) Championship that will end next Wednesday, April 1st, at the Dolmen Resort Hotel, in Malta.

As a result, we’ll have this Wednesday morning one semifinal between welsh, with Peter Roscoe and Wayne Morgan facing Ian Sargeant and Neil Tomkins. And Wales as assured a presence in the Grand Final, with one team at least.

Only England (Jamie Bodle/Graham Beardmore) can avoid a 100 per cent welsh final, in case they beat Team Wales4 (Darren Morgan/Elfed Evans) in the other semi.