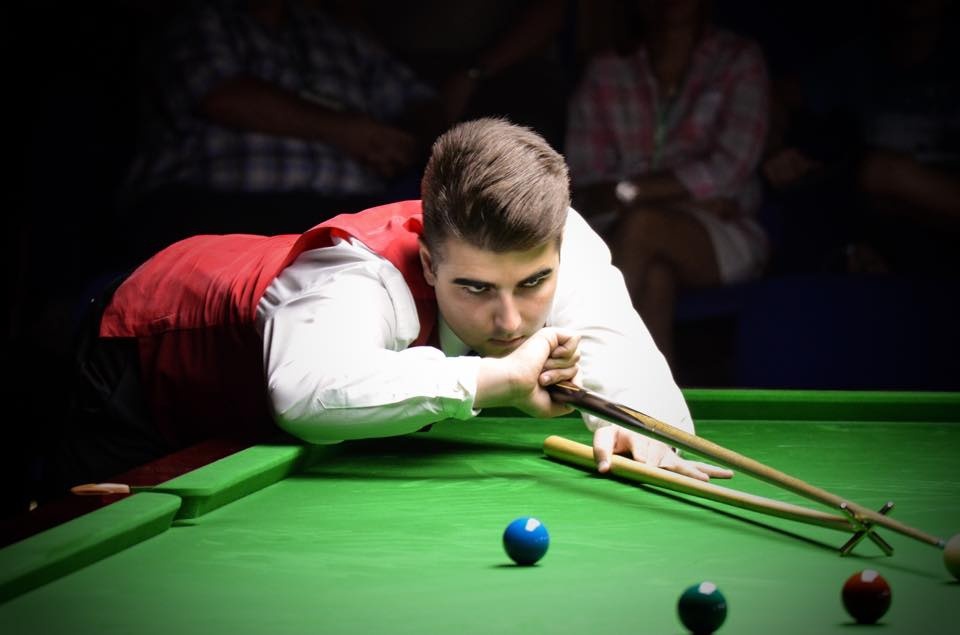 Michael Wild (England), and pictured Jamie Rhys Clarke (Wales) are in the Grand Final of the Men 2015 European Snooker Championships, after their wins on the semifinals this Friday night, at Prague’s Top Hotel.

The Grand Final will be played tomorrow (Saturday), starting 10 a. m., playing best of 13 frames, on a race until seven wins. First session will have six frames, but can end sooner if the scores gets to 5-0, with the other required frames being played after a 15 minutes break.