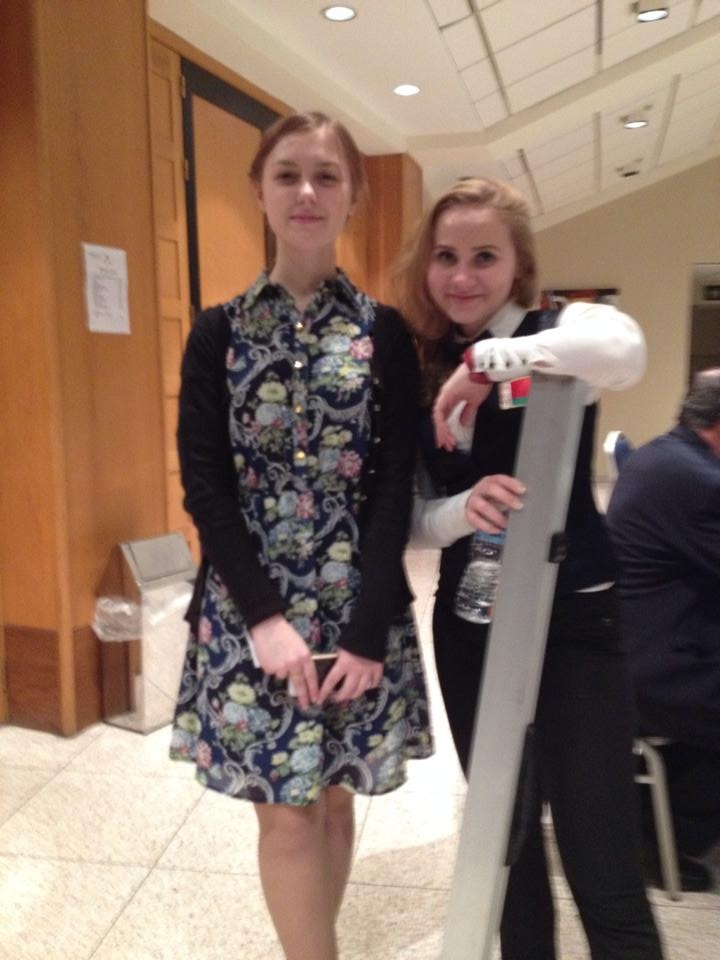 Modesty, respect, love for the game. Three topics resume Belarus force of nature Yanna Shut, 17 years old and future Sports Management graduate in school, besides being a terror for men in the table. The eyes and the hair combine with her humble dreams.

«I’m in first year of my degree. But I hope I can play snooker for many years. I do it since I was seven, my father bought me a table. How many hours do I practive everyday? Depends, but generally as most as possible, at least six, but might come to eight. Can’t imagine myself doing anything else», she told us, after one more win in the first day of the U21 European Snooker Championships in Malta.

But don’t get fooled by the dress: the teenager is really a tough one to beat on the table. World mixed doubles champion, making team with English professional and her big friend Ben Woollaston – Ben is married to another Belarus snooker fan, Tatiana, referee in the World Snooker circuit nowadays (that’s how they have met) -, Yanna wants more.

«I can see myself succeeding Reane Evans, sure. But she’s very good. I was very happy to become world champion last April  in Leeds, but I wish for more and dream about it. Playing among men? I’m used to. And it’s more demanding to me. The worst part is only a few time left for friends and a movie from time to time, but I sacrifice it for my passion number one, snooker», told us Yanna Shut.

Besides the individual contest, she’ll be, next week, in the Ladies Teams event, with Anastasya Trumina by her side. «We hope to get to the title, yes. We both love snooker, and don’t want to waste her chance», says  a proud daughter, who’s father, Mr. Vadin, seated in the table aside, agreed absolutely.

«He spent a fortune so that I can play snooker. He goes with me everywhere and supports me deeply. Family is everything. It’s only fair I can give him a litte joy and reward, by getting good results», conclubes Yanna, more concerned about making Anastasya get her confidence back after her friend has been defeated. Team spirit.