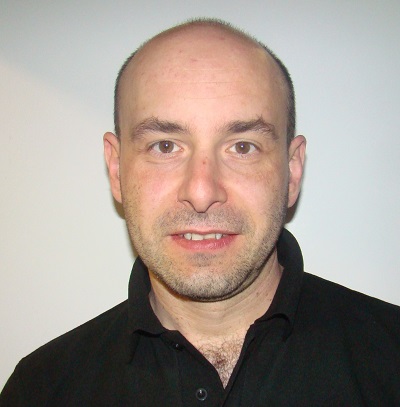 Tomas Kejla is the Czech National snooker coach. He has coached players for more than 5 years in all levels. He coaches czech juniors national team and has Snooker Academy.

Tomas works on Eurosport like head snooker commentator now. Tom was one of the czech best players – participated on ECH 2007 and 2008.

He stopped playing to give all to coaching and improving czech and slovak snooker players. He is delighted to be E.B.S.A. snooker coach.