Featured Event
European Snooker Championships – 2023 Dolmen Hotel Malta
The competition will start on Monday 6th March with the U16 Championships and then we’ll continue back to back with the U18, U21 and finish with the Men (Mixed) Snooker championships. Entry Forms
Read More
Our Sponsors

Europe is one of the largest snooker playing regions in the world, with more than 49 active member countries in the EBSA and the numbers are growing all the time.

In addition, EBSA with the support of its Coaching Committee organises during each of the two annual tournaments seminars for new Snooker coaches. Candidates must be nominated by their National Associations to attend the seminars. 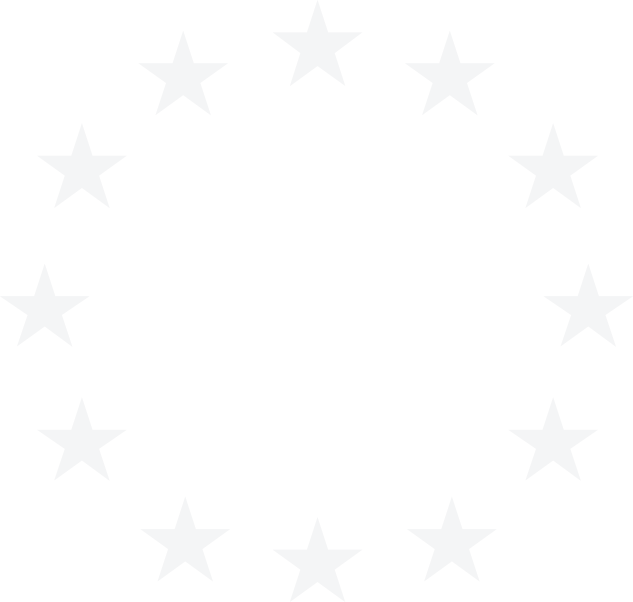 The European Billiards & Snooker Coaching Academy offers students and Coaches from across Europe the opportunity to receive professional training and coaching from EBSA Qualified Coaches or to train and become a EBSA Coach.

The goal for the EBSA Coaching Academy is to develop a team of EBSA Coaches in all the European Countries to grow the game all across Europe.

If you would like to become a EBSA Coach you must first contact your own national body and ask them to nominate you by writing to the EBSA to attend training to become an official EBSA. PJ will then contact you to arrange a date and venue for you to do the course in Ireland or in your own Country.

Welcome to the Referees section.

This section contains a variety of information and range of resources for anyone interested in refereeing and for current referees and referee examiners and tutors. You will also find a full downloadable version of the current and official rules of snooker and billiards.

The EBSA Referees Subcommittee membership is reviewed every three years to ensure that a broad range of members are represented.