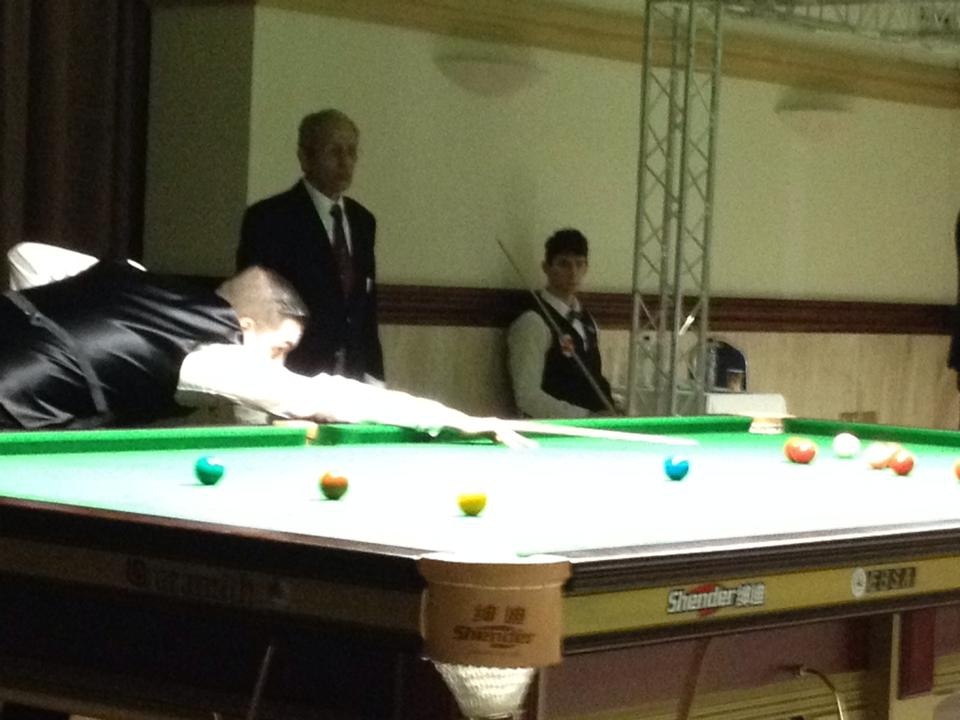 Dylan Craig went through easily to last 32 this morning,  by beating belgian Dennis Deroose 3-0 and making his first serious maximum break attempt. The scottish youngster potted nine reds and eight black balls to score 73 and missed a straight black, on his way to 147, but show all his class.

Other top favorites, like 2014 runner-up, irish Josh Boileau, israeli Shachar Ruberg, welsh Callum Lloyd and Scottish Rhys Clark made it to last 32 also easy. Most of the matches are still taking place in this first head to head round (best of five frames) with last 64 in this U21 Euroean Snooker Championships in Malta.

Last 32 will play best of seven frames and will be known by the middle of this Tuesday’s afternoon, and next round will still be played after 17.30 p.m. local time. Next round will still all be played this Tuesday, and only 16 players will keep dreaming succeeding Oliver Lines as European champions for Wednesday, where last 16 (best of seven frames, from 4-0 to possible 4-3), quarterfinals and semis will take place. The grand final is scheduled for Thursday, at 14 hours (13 hours in UK).

The winners of the two matches in last 64 play to be in last 32 as follows: