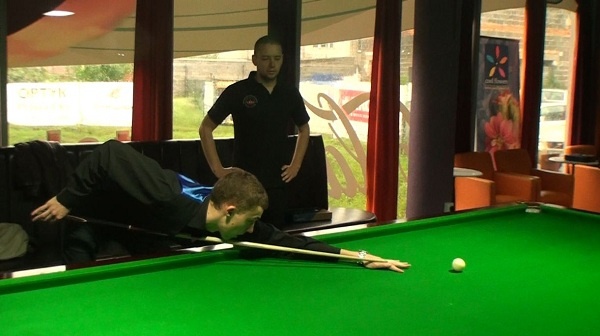 The seventh session of the EBSA Coaching Zone was held this morning in the Hot Shots Snooker Club with EBSA Coach Bratislav Krustev from Bulgaria when he trained Andres Petrov from Estonia.

This morning Bratislav worked with Andres on improving his Bridge, Cue Action and Tip to Ball Position. Anders also practiced some training routines to improve his break building. Each morning from 9am-10am during the 2013 EBSA Snooker Championships in Poland the team of EBSA Coaches are conducting free sessions for all players. 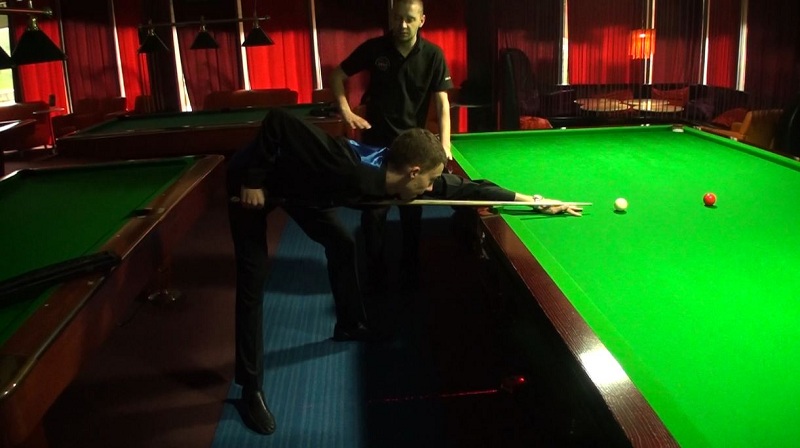 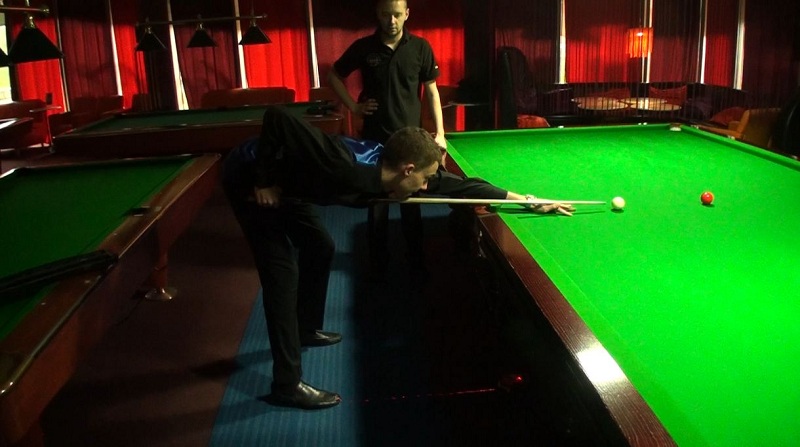