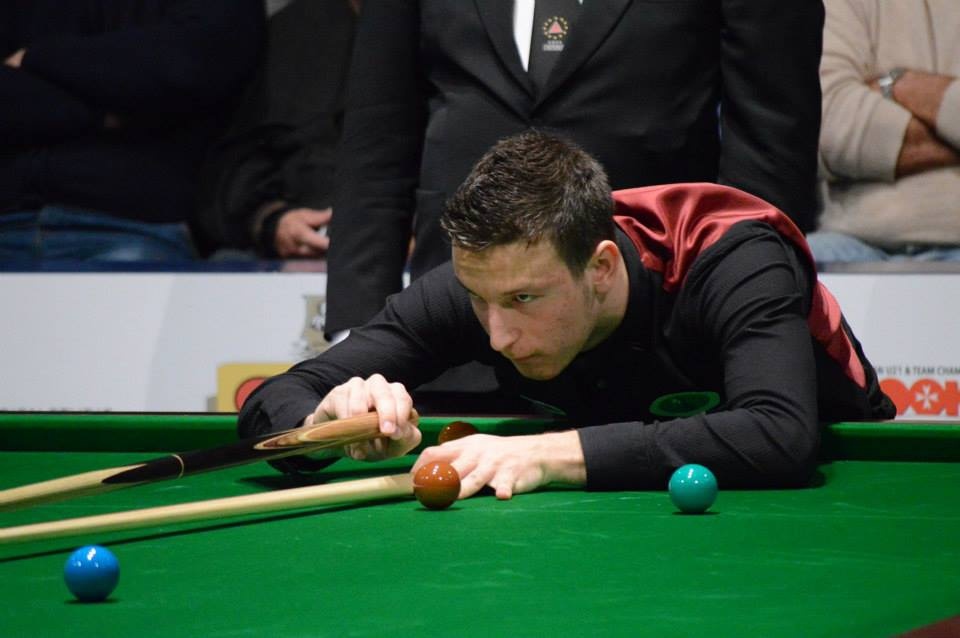 Maltese Brian Cini just make it superbly to quarterfinals of U21 European Snooker Championships by beating welsh Tom Rees 4-1 in Last 16 round of matches of the competition, at the Dolmen Resot Hotel, in Malta.

Cini has the best break of the tournament so far (133 points), but this Wednesday morning Scottish Dylan Craig also was supersonic in the table, defeating Romanian Vladu Mihai in less than one hour (4-0) and adding a break of 110 points, his third century in the event.

In quarterfinals, that will take place also this Wednesday (14 hours local time in Malta, 13 hours in the UK), Brian Cini will meet English Louis Heathcote, who smashed scottish Chris Totten (4-0). The matches will be played best of nine frames: wins the first one to get to five wins (from 5-0 to possible 5-4).