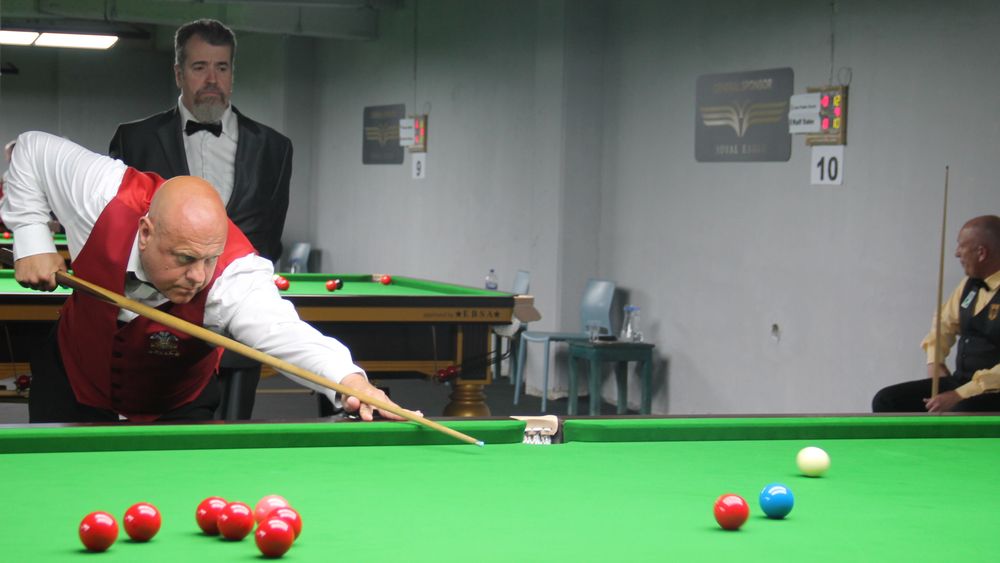 The competition is increasing at the 19 tables at the venue this Monday morning, the day of Men’s event kick-off. In the Men’s event Albania will see in action starting 1 p.m. local time 120 competitors from 40 countries around Europe, playing in 30 groups the best of 5 Frames round-robin matches and trying to end top 2 in this earlier stage of the competition.

The goal for 120 players is to continue to the first of the knock-out stages, the Last 60 round, and try to suceed England’s Oliver Brown as the new european champion.