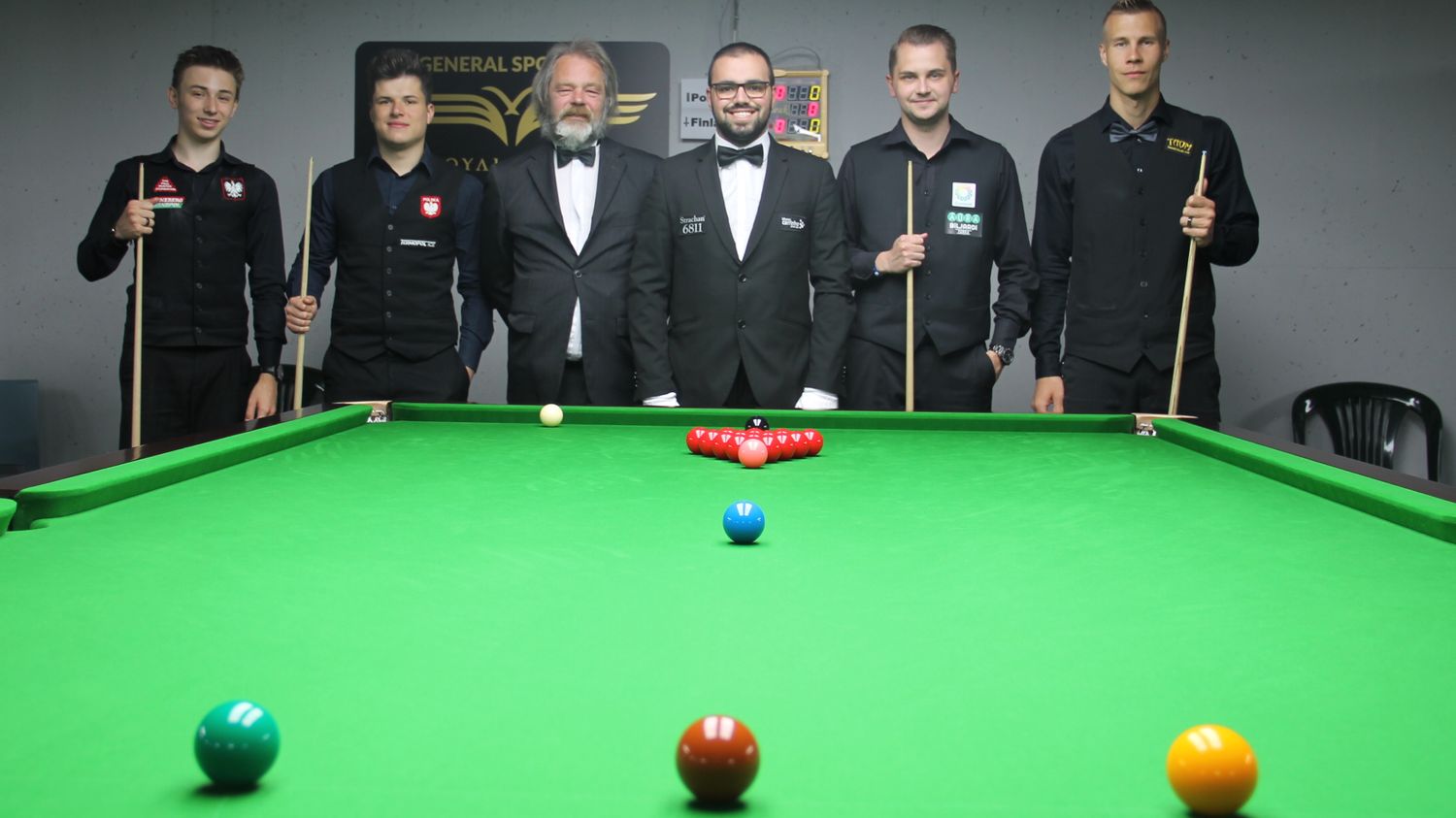 Men’s and Seniors events semifinals of the 2022 EBSA European Snooker Championships are on the run now at Shengjin’s Delfin resort.

All the Men’s and Seniors Teams events this Sunday are to play best of 7 frames. The finals of the three Teams events – including the Women, Poland (Dalia Alska and Kinga Petrzak) vs France (Ophélie Laval and Angelique Vialard) – will be played this Sunday June 19th at 3 p.m.