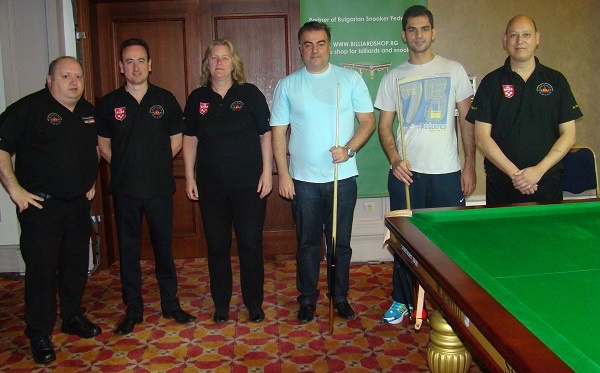 Day one of the EBSA Coaching Zone with EBSA head Coach PJ Nolan and his team of Official EBSA Coaches from the Netherland Kevin Chan, Manon Melief and Joris Maas was held with players from Switzerland and Cyprus this morning in the Ramada Hotel here in Sofia Bulgaria.

This morning the Coaches worked with Antonis Poullos from Cyrus and Murat Ayas from Switzerland on improving their technique in developing good alignment. They also practiced some training routines to improve their cue ball control, long potting and safety game. 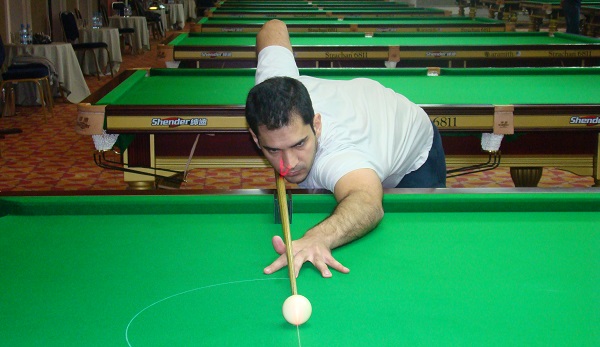