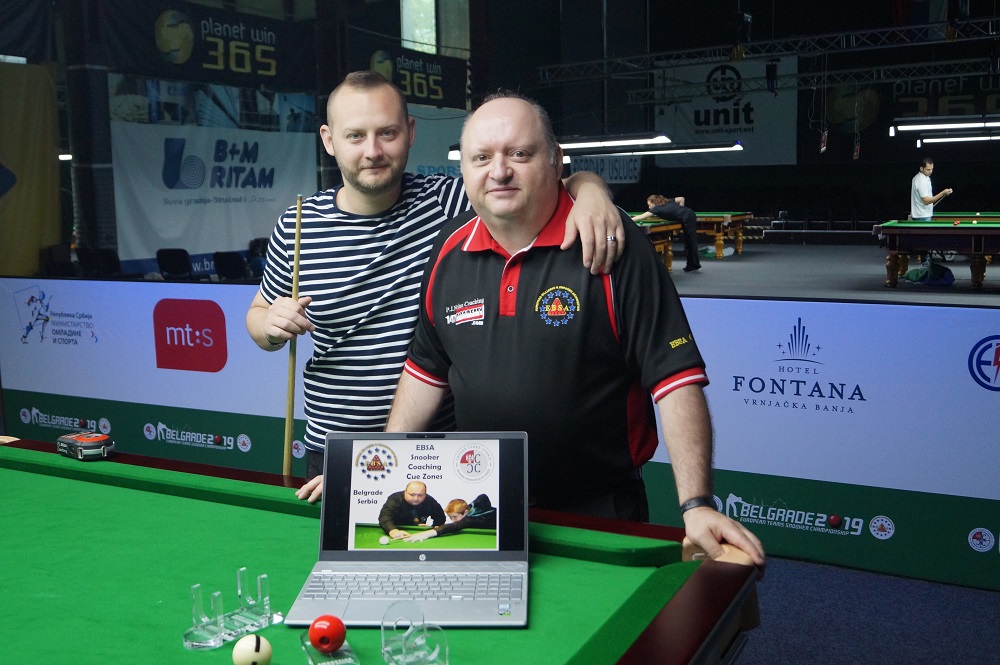 PJ worked with Maximilien Koch from France on Playing Techniques in developing good fundamentals in his Approach. Maximilien really impressed PJ with his commitment and he said he really enjoyed his lesson with PJ.