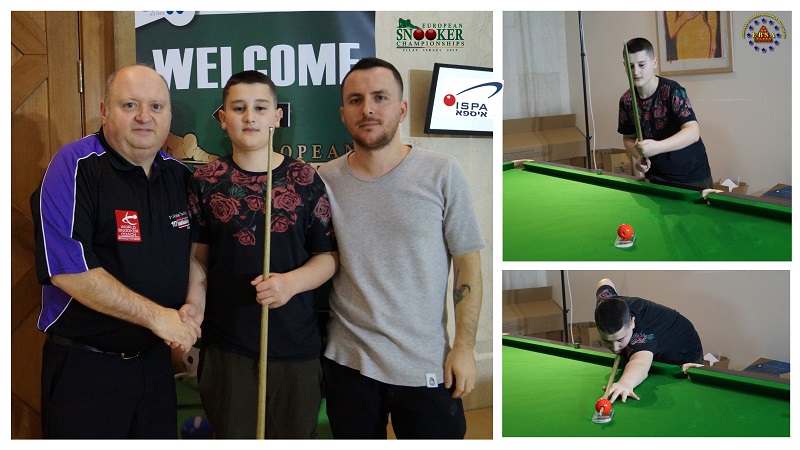 The European Billiards & Snooker Association held their third PJ Nolan Cue Zones today on the 20th of February during the 2019 EBSA Under 21 Snooker Championships in the U Magic Palace Hotel Eliat in Israel with players from Finland, Ireland, Sweden, Albania and Bulgaria.

EBSA Head of Coaching PJ Nolan is conducting free cue zones each morning from 10am – 5pm for all the EBSA players who attended this year’s European Championships. 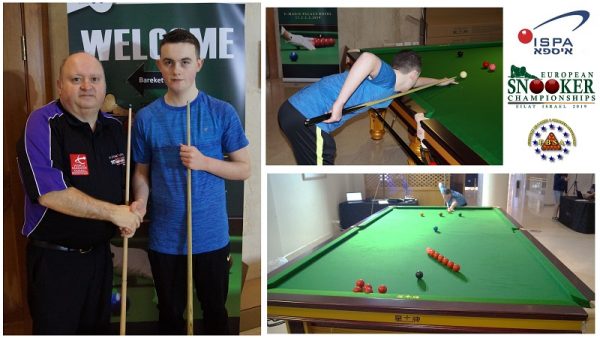 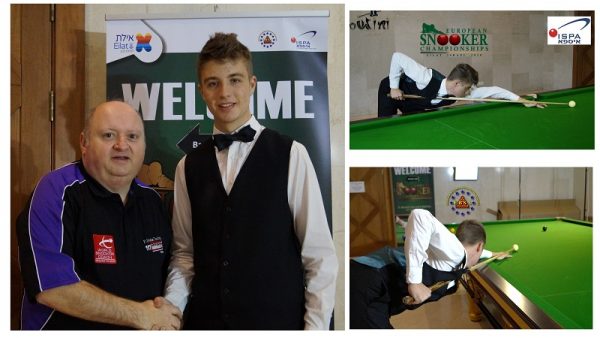 All current EBSA Coaches who attend this year’s European Championship have the opportunity to book the cue zone table for sessions after 5pm daily. They should contact John Terry near the venue to book the date and time into the cue zone schedule.

Also any EBSA Coach who has not paid their membership for the next 2yr cycle of 2019-2020 must pay John Terry or send the €50.00 fee to the EBSA Bank Account. The New EBSA Polo Shirts and Coahing Cards will be available from Friday for collection in the lobby from PJ Nolan. Any coach who does not pay before 1st of March will have their EBSA Coach accreditation removed.

The EBSA will also be holding a 3 day EBSA Coaching Course with PJ Nolan from the 24th – 26th February.  Eight coaches from all across Europe were nominated by their National Governing body to attend this coaching course which will begin at 10am on Sunday 24th February. The EBSA would like to wish them all good luck on the course.

If you would like to become an EBSA Official Snooker Coach, first step is to get your National Governing body to write to the EBSA to nominate you to apply to hold or attend the next course.