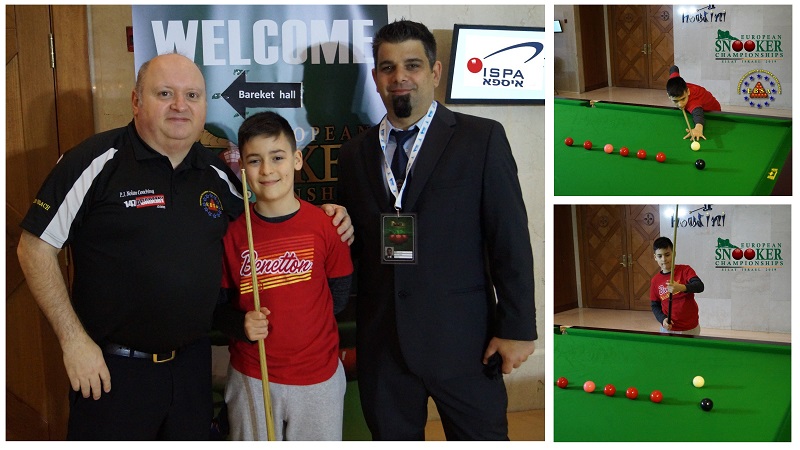 Today the Cue Zone involved players from Slovakia, Hungary, Ukraine and again PJ was very impressed with the talent on show in the cue zone. 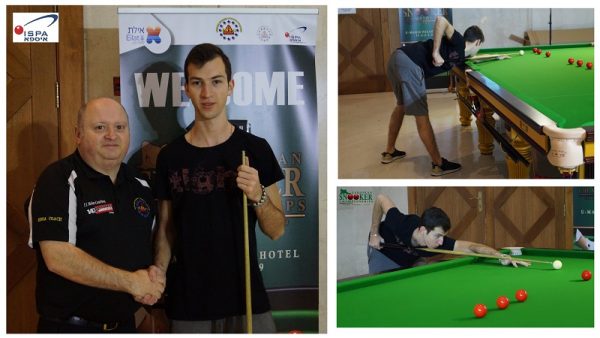 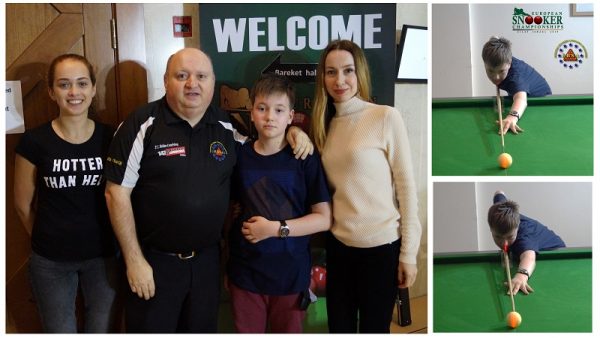 The EBSA will also be holding a 3 day EBSA Coaching Course with PJ Nolan from the 24th – 26th February.  Eight coaches from all across Europe who were nominated by their National Governing body to attend this coaching course which will begin at 10am on Sunday 24th February. The EBSA would like to wish them all good luck on the course.