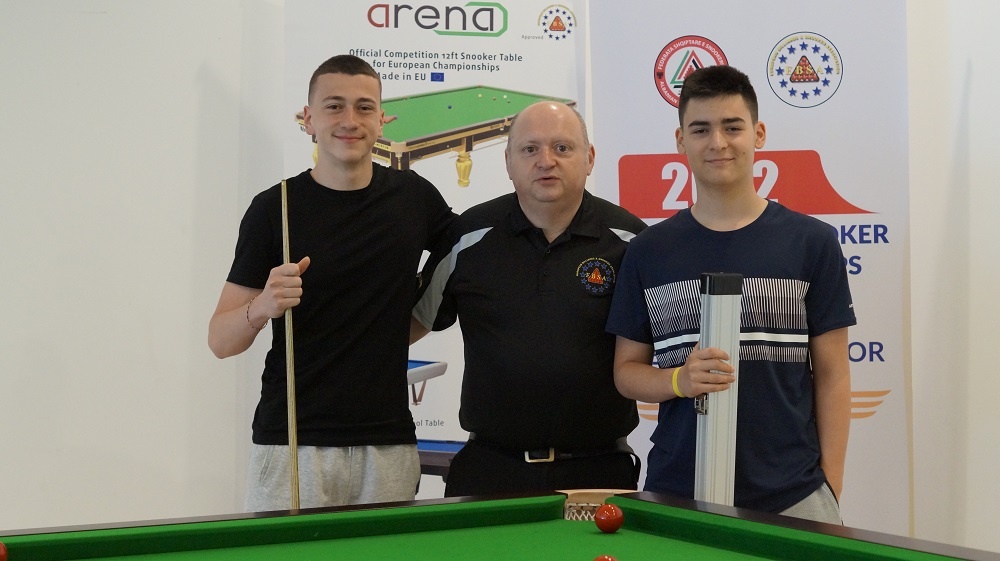 On the 12th of June the fourth day the PJ Nolan EBSA Cue Zones were held in the Hotel Tanushaj in Albania at the 2022 European U-21, Men’s, Seniors & Ladies Snooker Individual and Team Snooker Championships.

The next course begins on the 13th of June and runs until the 16th of June here in Albania where PJ Nolan will give the course to new trainee coaches from Italy, Sweden, Almenia, Albania and Bosnia.