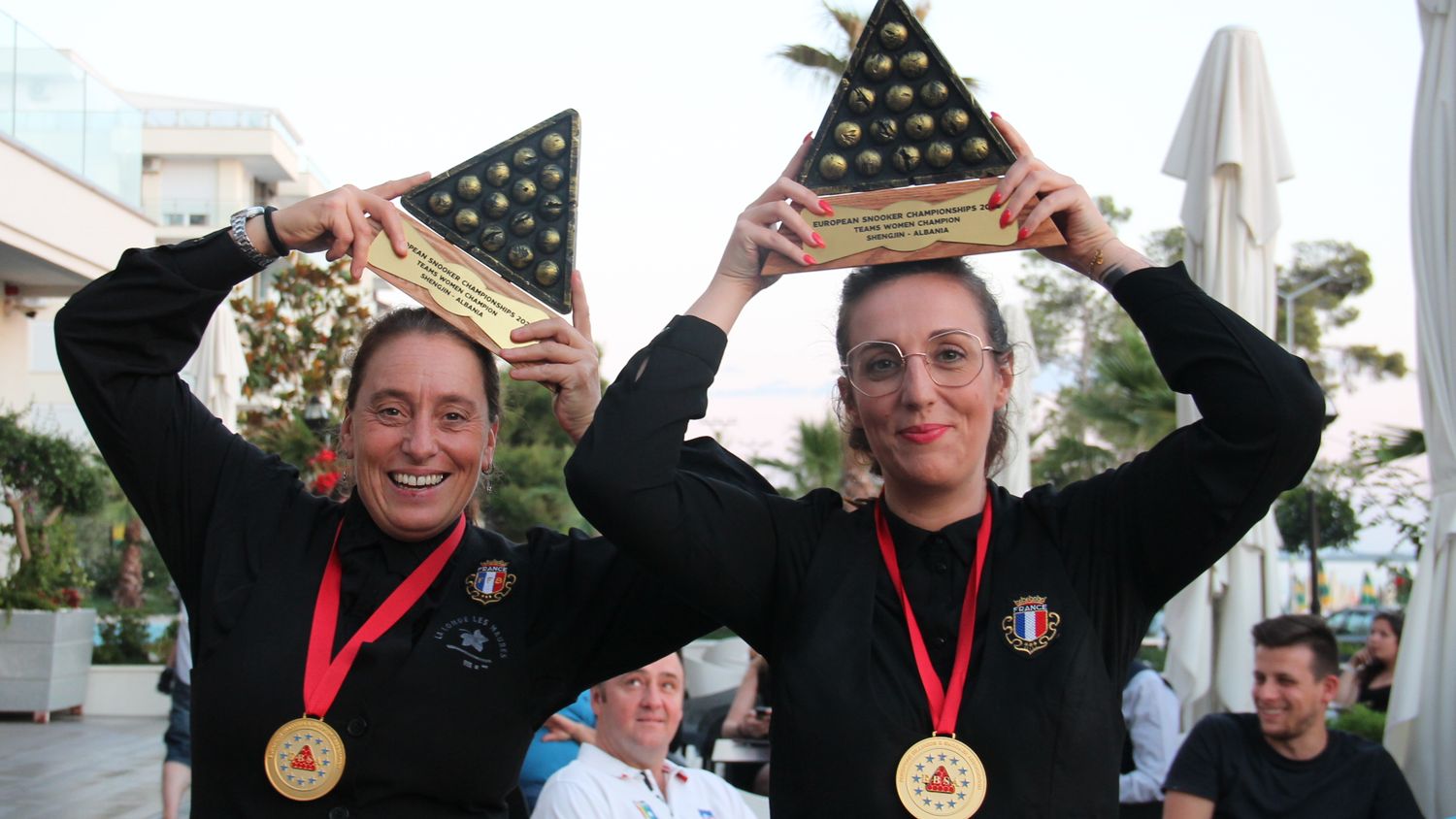 A fantastic Closing Ceremony of the 2022 EBSA European Snooker Championships closed the curtains on the event with elegance and the new three champions crowned this Sunday June 19th in Albania receiving their awards.

In the Men’s Teams event, the 2021 champions, Kevin Hanssens and Julien Leclercq did not resist Mateusz Baranowski and Antoni Kowalski: Poland claimed victory facing Belgium by 5 Frames to 3 in a final match refereed by Turkey’s Ilkay Mercan with his fellow countryman Yasemir Bagiran as marker.

They have joined Latvia’s Artemis Zizins (U16), Welshman Liam Davies (U18), Belgium’s Ben Mertens (U21) and Wendy Jans (Women) and Estonia’s Andres Petrov (Men) in the 2022 European Snooker Champions family album… where Darren Morgan was already.

EBSA President Maxime Cassis and Albania’s Snooker Federation Ogert Shkrepa thanked every one of the players and the staff for two astonishing weeks at the Shengjin’s Delfin Resort and in Albania in a sunset cocktail with also all the referees.