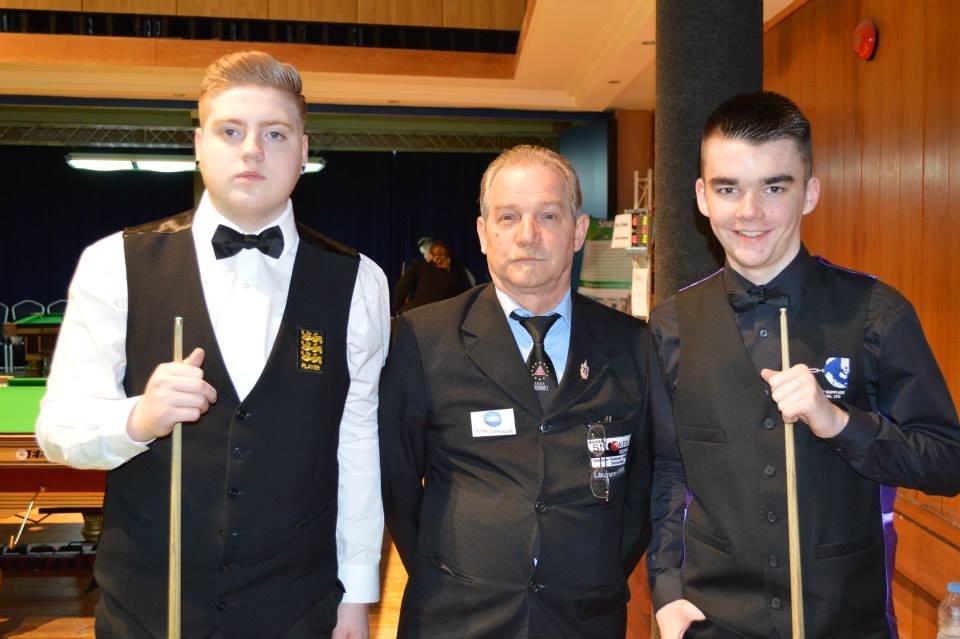 A smashing win (5-0) over maltese Bruno Cini gave english Louis Heathcote the passport to semifinals of U21 European Snooker Championships, and ended Malta’s dream of having a local player winning the competition next Thursday at the Dolmen Resolt Hotel.

Heathcote, from Leicester, will now face scottish Dylan Craig (another top favourite to win the tournament) or the other English survivor, William Lemons, in the semifinals, to be play still this Wednesday (best of nine frames), starting from 18 hours local time (17 hours in the UK).

«He played better. Deserved to win. Nothing I could do, except for my best», said Brian Cini, while his country snooker idol and future partner in Teams competition, former world number 10 in the ranking Tony Drago, resumed it all: «One day all thing come to an end».

The final of the U21 European Snooker Championship will take place Thursday (best of 11 frames), starting at 14 hours. But three of the four matches of the quarterfinals are still on its course.