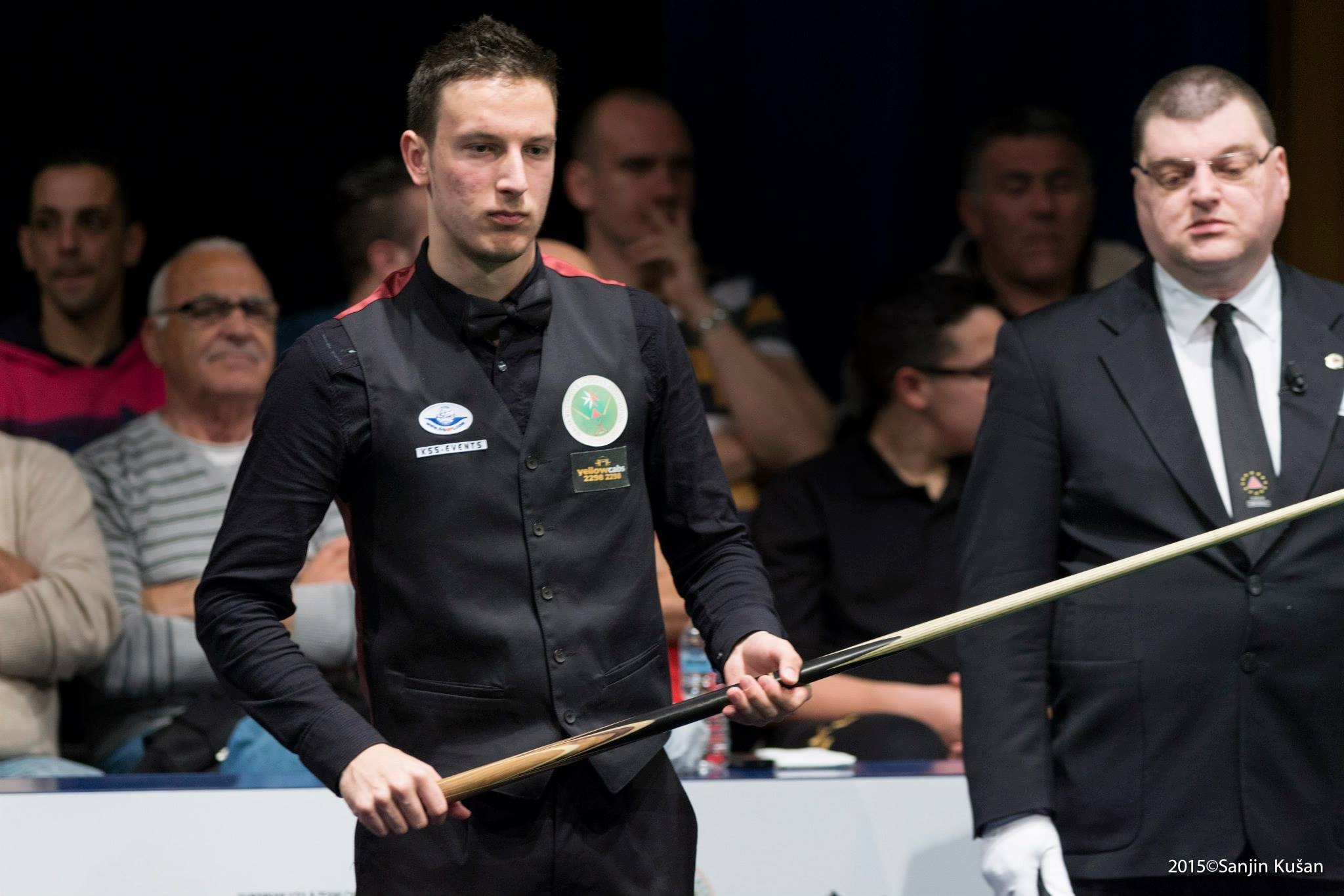 For the second consecutive year, Malta will be in Men’s Teams European Snooker Championships Grand Final. After Duncan Bezzina and Alex Borg have won the European Men’s Teams Snooker Championship in 2014, in Romania, Malta dreams with another smashing win, this time playing at home: Team Malta3, with Tony ‘Tornado’ Drago and Brian Cini have beaten Team Wales1 (Gareth Allen/Duane Jones) by 4-2, with a remarkable comeback from 0-2 down.

In the other semifinal, the battle continues between irisi Michael Judge/Robert Murphy and israelis Shachar Ruberg/Roey Fernandez.